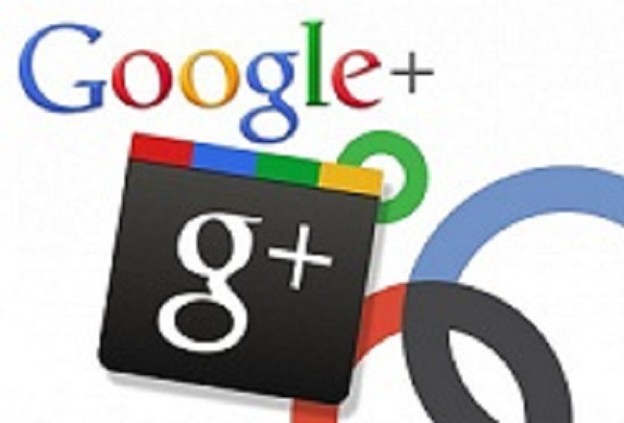 Every couple of years Moz conducts a correlation study to determine the characteristics of web pages that are associated with high Google rankings. Recently, the Data Science team at Moz determined how Google +1s correlate with better rankings.

The results of this study were quite revealing. With the exception of page authority, the amount of Google +1s for a particular URL have a higher correlation with improved search engine rankings than any of the other metrics. As a matter of fact, Google +1s proved to be more significant than Facebook shares, the number of root domains linking to the site, and keyword use.

Why Google +1s Are Significant?

A couple of years ago, in 2011, Moz had a controversial study that found a correlation between Facebook activity and higher search engine rankings. At that time, Google stated that they did not use Facebook shares as a ranking factor. Moz came to the conclusion that Facebook activity and better rankings were not related directly, but likely caused due to factors that were overlapping like content of high quality and links.

This year there is strong evidence that leads us to believe that the scenario is different with Google Plus and that the higher rankings associated with posting on Google Plus are related to actual causation, rather than merely correlation.

The designers of Google Plus, constructed it for Search Engine Optimisation. You should consider the characteristics of Google Plus that make content sharing much different than sharing content on other social platforms.

Google Plus Posts Are Rapidly Crawled And Indexed

An original design goal for Google Plus was to use it to assist real-time search when Twitter terminated firehose data access to Google in 2011. Since that time, Google has been making use of Google Plus to identify new content, and numerous internet pros have found that URLs that are posted on Google Plus are indexed very rapidly.

You can compare this with Facebook. Since there are restrictions and privacy settings on Facebook data sharing, quite often posts are not indexed or crawled at all by Google.

Dissimilar to Facebook, where data is hidden from Google crawlers, or Twitter where most of its links are not followed by Google, data on Google Plus is fully and immediately accessible to Google.

Link Equity Is Passed By Google Plus Posts

Posts and pages on Google Plus will actually get Page Rank, and since links to these posts are followed, they will also pass on link equity.

When a link is shared on Google Plus, the title of the page you share is its anchor text. Here are some things of importance you should know regarding followed links in Google Plus:

Semantic Relevance Is Optimised In Google Plus

Due to these factors, every post can potentially send semantic signals that are strong to Google’s search engine algorithm. This will assist the post to rank better in Google, and it can also indicate relevancy for a URL that has been shared in the post.

How About Publisher And Author Rank?