Is Snapchat the Next Platform for Ad Agencies? 4 Ways You Could Benefit From It

Posted by Cameron Francis on 09 May , 2016 in News Uncategorized 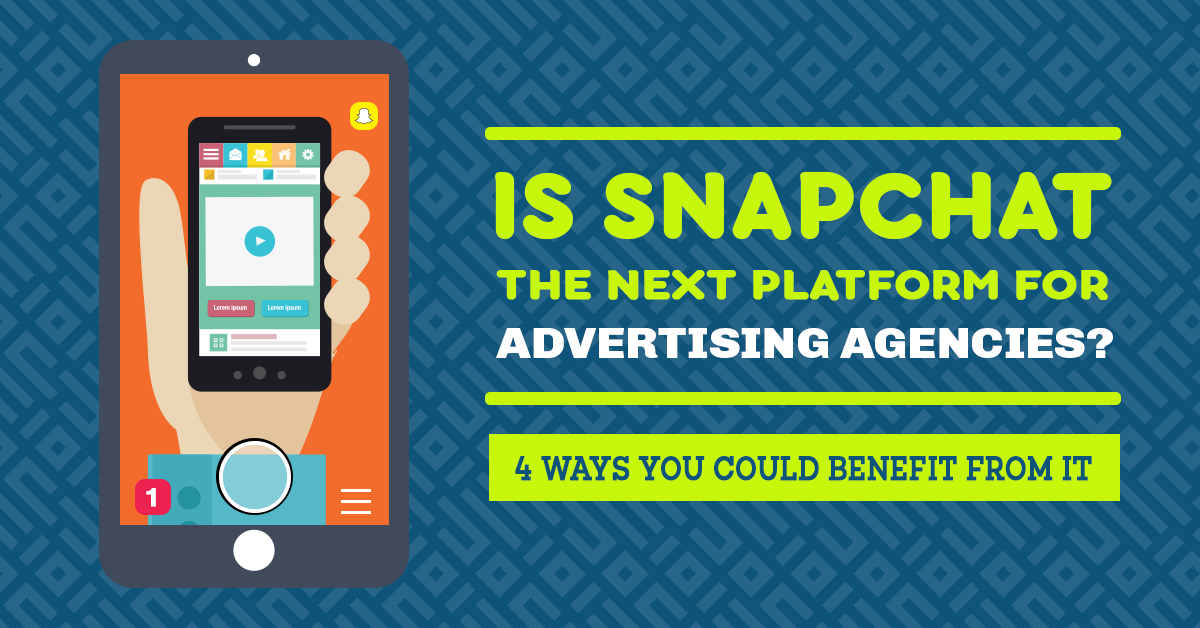 A couple of years ago, it would have been quite ludicrous to make Snapchat your platform of choice for advertising.

Back then, the prices were too high.

A section of the market even shared the feeling that Snapchat was not exactly interested in courting advertisers. 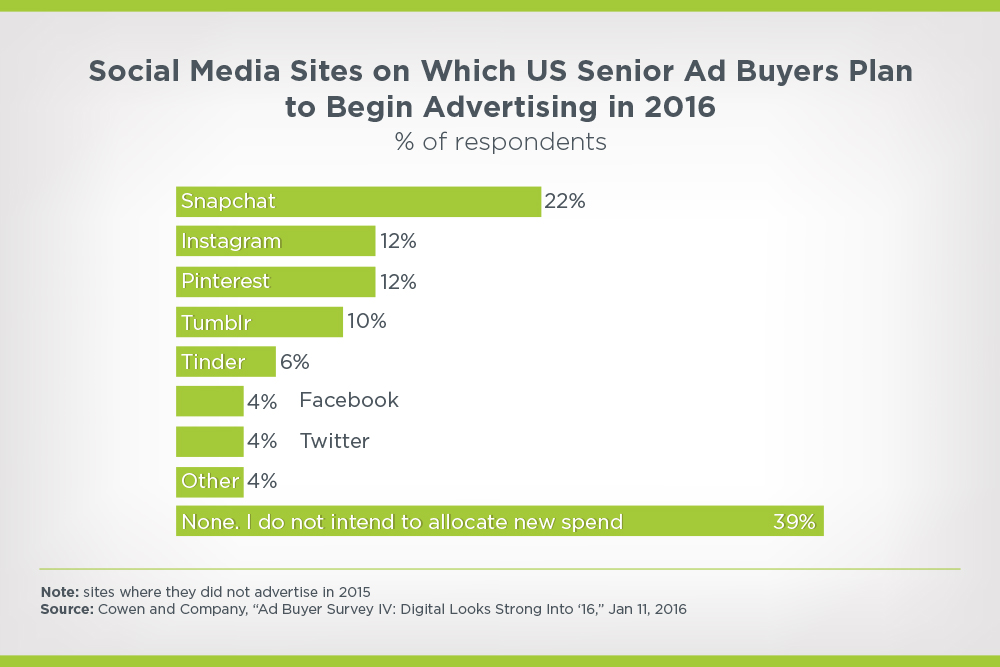 Recently; however, the tables have turned in Snapchat’s favour. Here’s why.

1. Snapchat has the Numbers

With over 400 million snaps processed by the network’s servers each day, you’d have to add Facebook’s and Instagram’s numbers to get that kind of figure.

But selling ads at $750,000 could only be a quick way to throw yourself out of the market.

Today, however, Snapchat has significantly cut down its prices on every one of its buying options.

This step is crucial for competing in a market with players such as Instagram, which offers high-end ad products for as low as $50,000.

Facebook started off on a similar note. One might say it actually had no taste for ads. But see what the platform has evolved into – an advertisement hub that delivers topnotch solutions.

From pricing to ROI assessment, Facebook has done quite some work to accommodate ads and better its services.

This is perhaps the reason leading brands and ad agencies still consider it the king of paid social media marketing.

Notably, many marketers are still unsure about advertising on Twitter.

But the same cannot be said about Snapchat.

A lot of ad execs are getting more bullish about Snapchat with each new feature.

Just conduct a quick search on which among the newer platforms they think will take off next, and it instantly becomes clear that Snapchat is a force to reckon with.

2. Snapchat Packs a Lot of Power 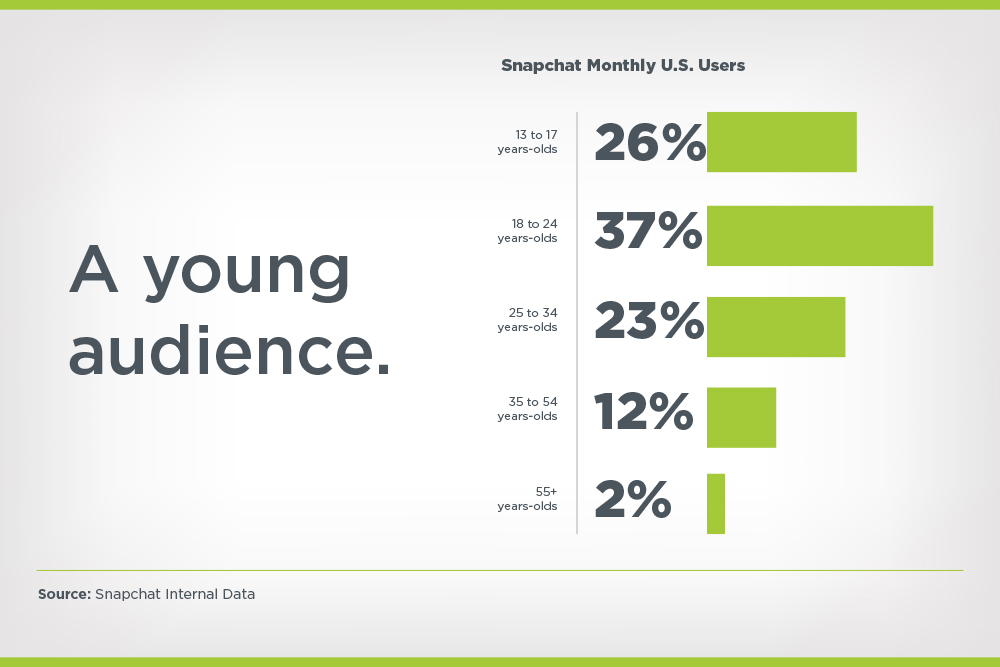 Individual agency heads have expressed their views regarding Snapchat on various forums.

These give us a glimpse as to why these agencies are looking to take Snapchat by storm as their next go to ad platform.

This video messaging network is making great strides in the way they package their offerings, according to MEC’s Noah Mallin.

Mallin is rather confident that the app is “ready to go much deeper” on ad tech.

He pointed out that Snapchat has the upper hand on every benchmark, as measured against Facebook and Twitter.

For starters, the element of “going deeper” in ad tech is not exactly a hidden reality.

Early in February 2016, Snapchat introduced integrated ads from some of the world’s top brands into its Live Story Service.

However you look at it, this integration is a major step in the right direction.

It brings on board brands like Marriott, Pepsi, Budweiser and Amazon.

All these are industry leaders in their respective niches.

And now they will be spending nothing short of seven figures for the tiny video spots on Snapchat.

What makes the story even more solid is the history of Snapchat on partnership deals.

This is not going to be its first time, so it has nothing to do with testing fresh waters.

Quite the opposite, Snapchat already ran a successful partnership with Audi during the 2014 Super Bowl.

The company seems to be extremely effective where the use of wit is the order of the game.

Needless to say, videos are such powerful forms of media when it comes to audience appeal. 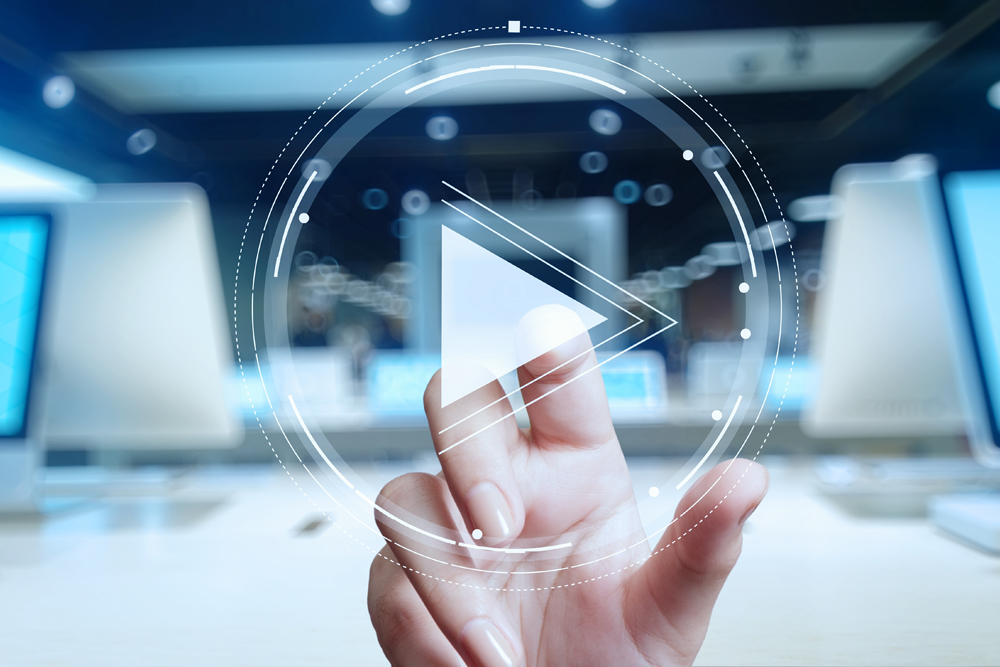 Brands are embracing video ads and platforms are doing everything to improve their video ad services- led by Facebook.

But Snapchat comes in video-heavy as its primary feature. Brands can leverage this for an immensely engaging experience.

And as Ogilvy & Mather’s president Adam Tucker points out, Snapchat has done an impressive job of staying keen on observing user behaviour to ensure marketers get the most out of their offerings.

They recently discovered that 70 percent of users stop watching a video ad after three seconds. 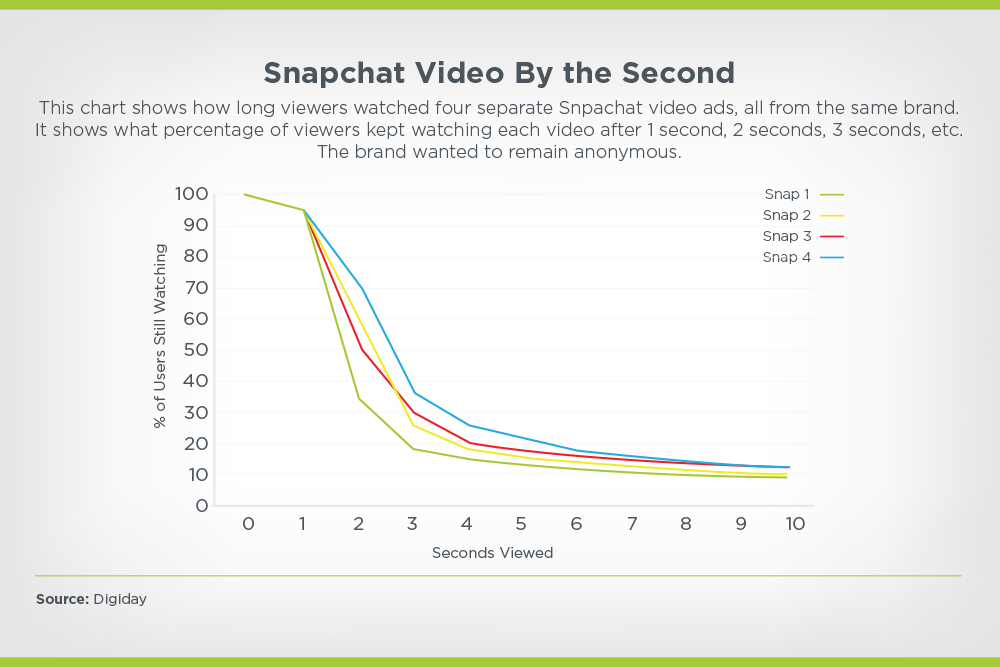 Advertisers have a heads up here. They must, therefore, keep their content clear, captivating and concise.

4. Exclusivity and a Sense of Urgency

Snapchat is all about temporariness. 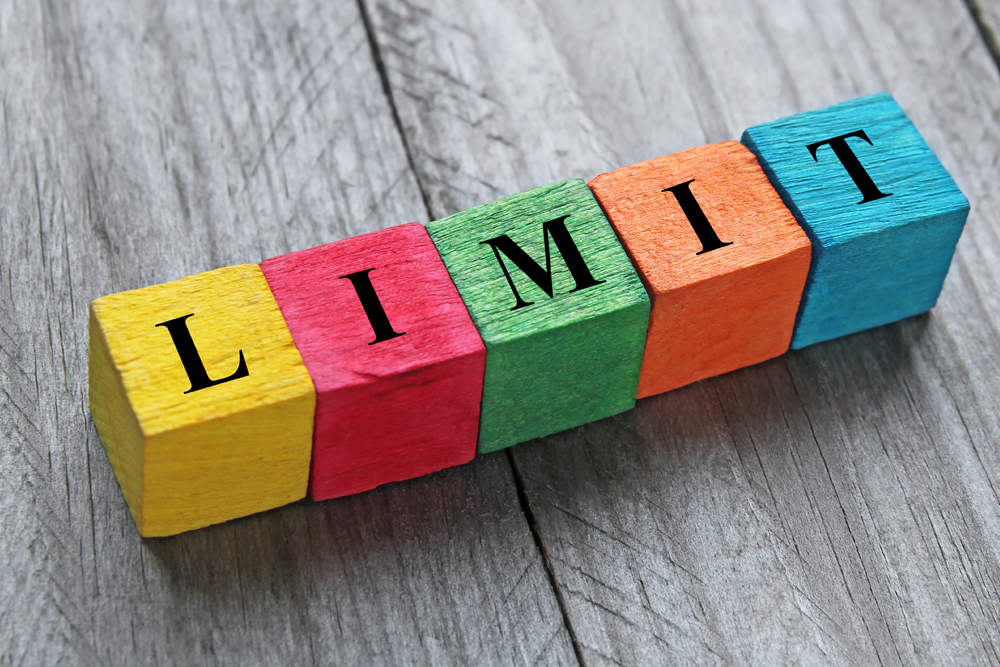 The user knows that they have only one shot at the video.

Every new video is exclusive and leaves no room to bore the audiences.

With videos and photos that disappear after viewing, there is no second chance to access the content.

You will have to leave everything else and pay attention when your Snapchat feeds are shown.

It is that short-lived and ephemeral nature of the platform that makes it perfect for limited-time deals and teaser ads.

Brands are already creating buzz for launches of new products by using Snapchat.

Nothing pays off better than undivided attention. 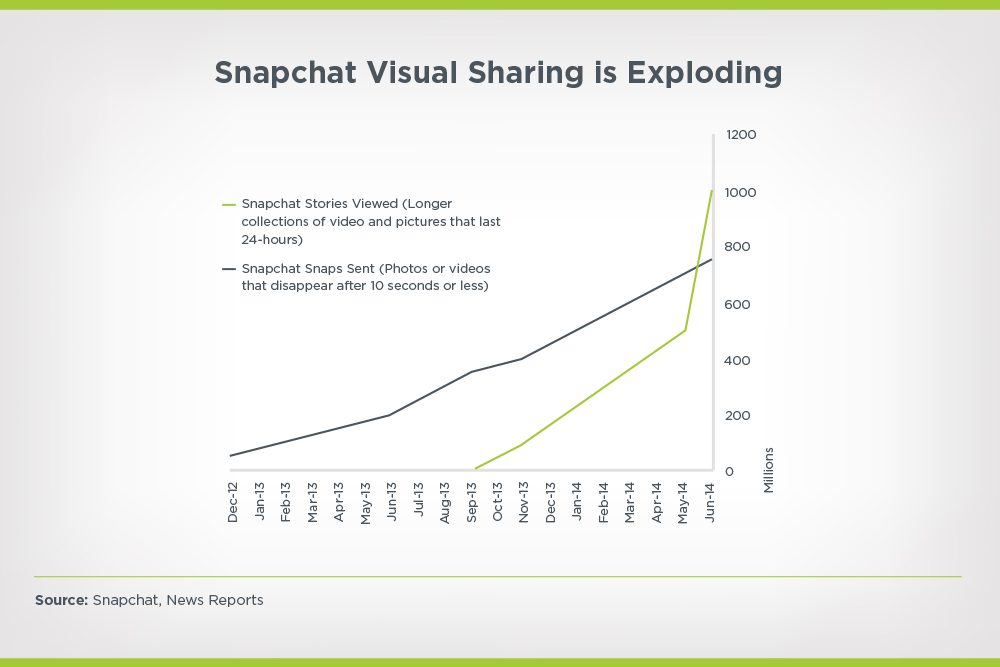 The fact that users watch eight billion videos each day has made the president of We Are Social US, Rob FitzGerald decide on Snapchat as his platform of choice.

As Snapchat plans to establish an Application Programming Interface (API) partnership, we can only predict better times for advertisers with limited budgets.

The platform is currently more apt for big brands with a bigger ad spend.

But, with the API partnerships in place, this budget factor is bound to lose its effect.

For Snapchat, an API will equally allow advertisers on the platform to track results more accurately and purchase ad inventory with more precision, frequency and targeting.

This means more market and better ROI for all.