Posted by Cameron Francis on 22 May , 2014 in News Uncategorized 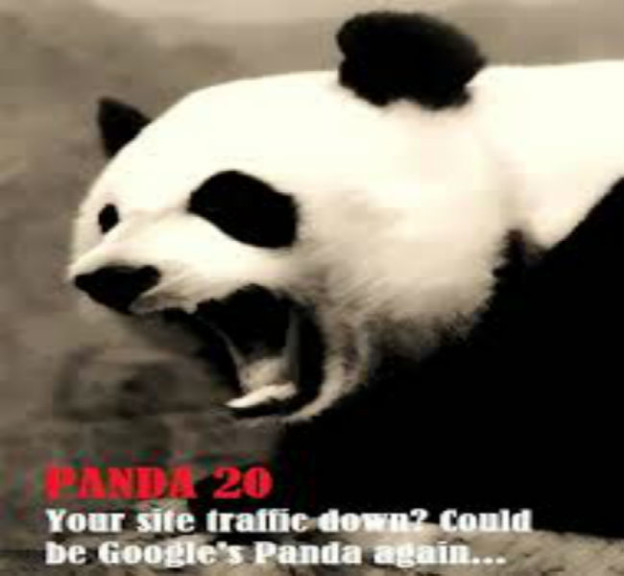 A new Google algorithm updated dubbed “Panda 4.0” has just been introduced and it’s significant to all SEO’s. Therefore, we have begun to analyse it, and our results follow.

Matt Cutts of Google, announced the launch of Panda 4.0 on May 20th. The original Panda update was introduced in Feb. 2011. The goal of the update is to remove sites with thin or poor content from the SERPs.

It’s estimated that this latest Panda update will have an effect upon 7.5% of English language search queries. Additional languages will be affected to differing degrees.

Just prior to Panda 4.0 the Payday Loans 2.0 update was also introduced. This update is based primarily on links and it has a focus on high volume search queries which have a high proportion of spam. The Payday loans update affects approximately 0.3% of search queries, so we will focus primarily on Panda 4.0.

After numerous smaller updates that occurred almost monthly, Panda 4.0 is a major update. However, according to most SEOs it is not as “harsh” an update as previous ones, and it will be used as the basis for algorithmic updates in the future.
Although Panda 4.0 was supposed to already be part of Google’s algorithm, it has surprised analysts because it has been publicly rolled out as a major algorithmic update.

The Panda 4.0 update pertains primarily to website content. Many of the sites that have experienced losses are aggregators who ranked primarily with content they obtained from external sources. For instance, many sites that aggregate news, price comparison sites, and weather portals.
Nevertheless, there have been some aggregators that experienced improvement, including a number of health pages. Consequently, the conclusion is a bit uncertain, but there is still the possibility that Panda 4.0 is yet to be fully implemented.

In addition to aggregators, we discovered that many sites experienced a loss at their directory level, which were ranked in results pages.

There Are Some Winners With Panda 4.0

There are a number of sites that could have experienced a loss with Panda 4.0 but actually had positive results. This may be due to the fact that some of these sites have begun generating their own original content. Most of the losing sites contain content that is duplicated or syndicated. Nevertheless, this does not indicate that this update has been fully implemented. In the past Google has revised and even rolled back updates very quickly. Consequently, we will have to examine how things work out in the upcoming weeks.

Payday loan losers are fairly easily identified, since they have been removed from Google’s index entirely.