Snapchat Celebrities Pocket Up to $1,500 Every Day (and How You Can Too) 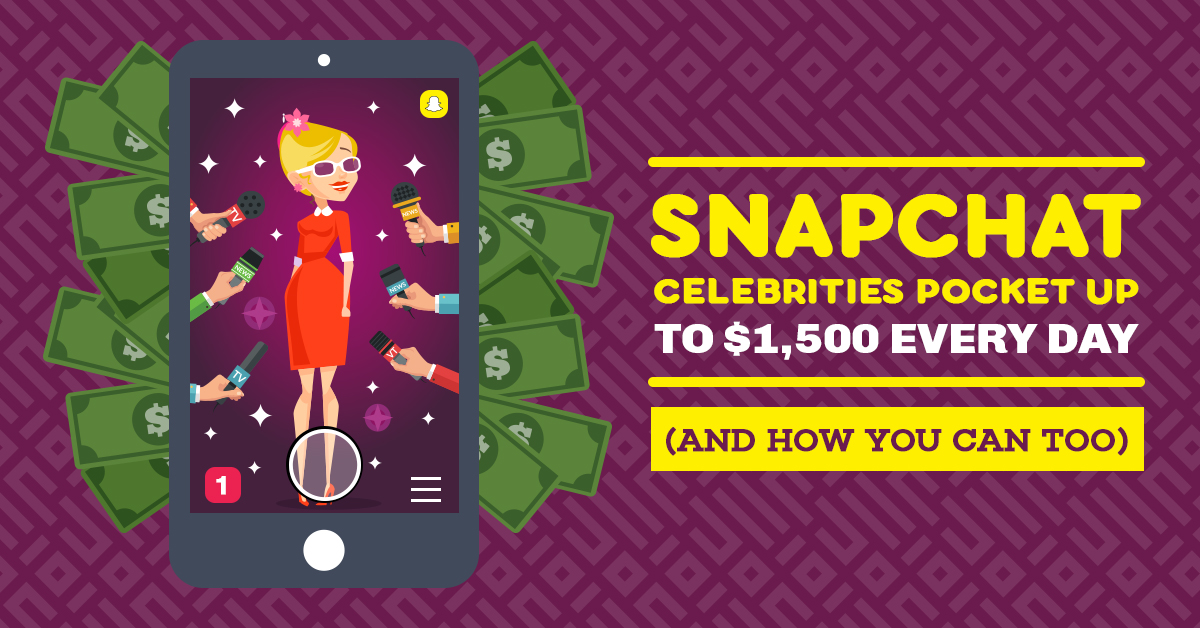 Spending hours procrastinating on Facebook or taking selfies on Instagram has become a cultural norm in our world of digital media.

Breaks at work are spent scrolling through news feeds; lazy Sunday afternoons leave you tweeting poetic messages to all of your followers; posting crazy Youtube videos of your spontaneous adventures never gets old.

Well, if you’re going to spend so much of your precious time engaging with people on social media, why not get paid for it? 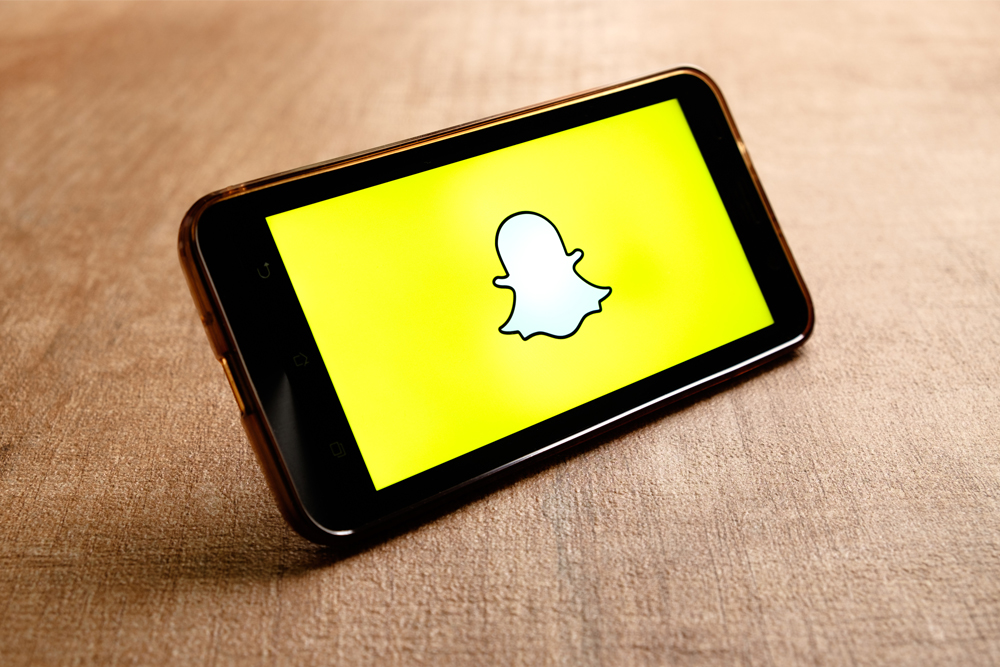 Turning your Dreams into Dollars

An online celebrity is born.

However, he’s now making up to $1,500 a day telling stories on one of Snapchat’s various new platforms for social interaction, building up a massive following through his inspiring words. 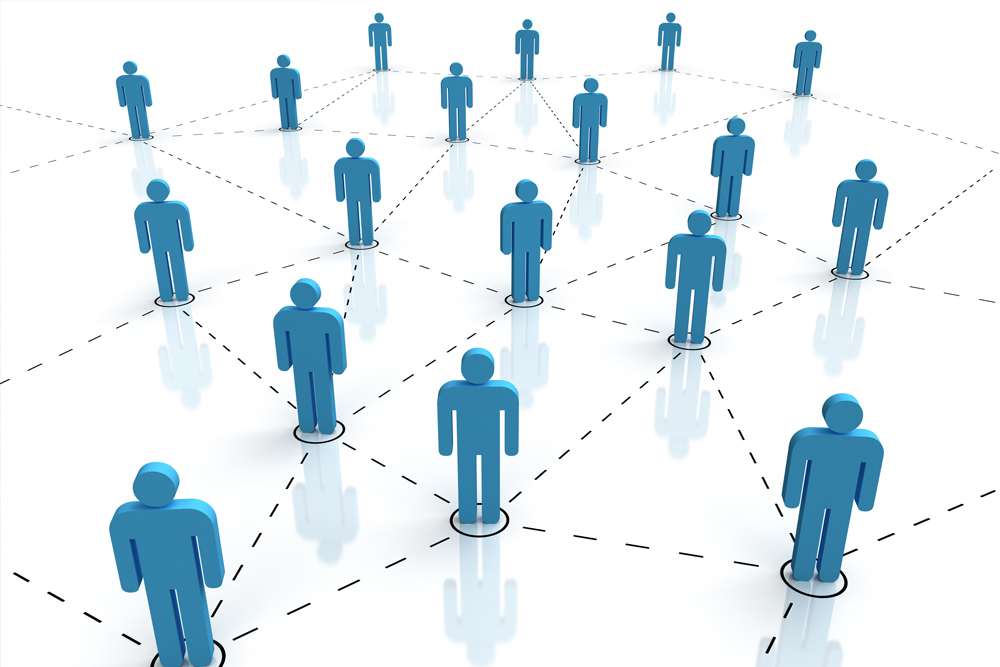 Not only has Carmichael accrued this large audience of fans on his own merit, but he’s been involved in some brand advertising, including heavy-hitters like Fox, Lionsgate and Universal Pictures, to gain even more exposure.

Since he started on Snapchat as an early user, he attributes much of his new success to sheer luck, seemingly able to reach many followers simply due to being an early performer in the social medium.

After overcoming his own entrepreneurial failures in the tech start-up world, turning to Snapchat was just a creative outlet for him.

However, once he realized he was quickly becoming mainstream, Carmichael turned to other Internet celebrities to gain more ground in the social scene, and today he has become a famous Snapchat celebrity. 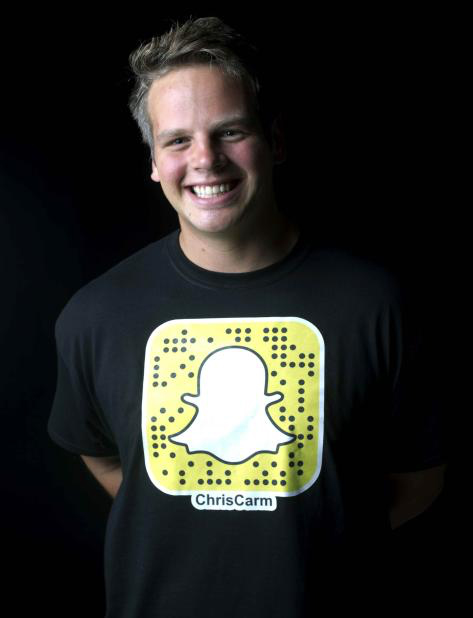 He shares some of his experience in the business, stating:

“A good creator on Snapchat could make anywhere from $2k to $20k per story. Some creators are getting month-long campaigns and earning up to $100k plus per campaign. It took me almost a year to start making some money, but by the time I did, I was offered $5k for my first brand deal ever. It was the first time I had made money in about four years.”

So how can you follow in his footsteps to reach your personal Snapchat potential?

Getting started in the online world of social media marketing can be tricky, especially when it comes to selling your brand. 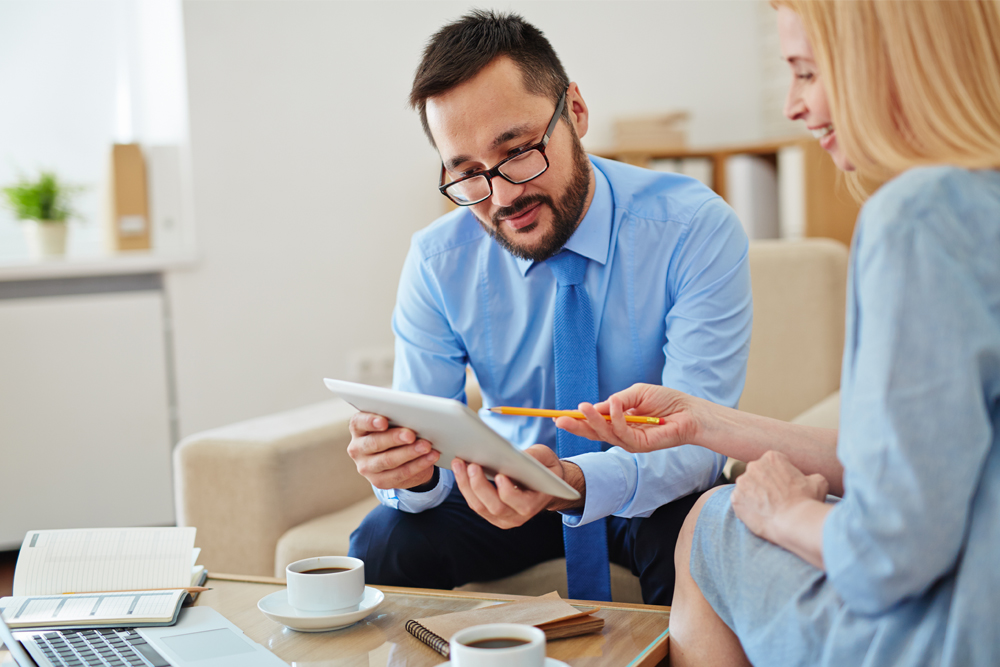 Chris Carmichael gives some pro tips on how to find your market in the social media scene and get yourself noticed enough to stand out in Snapchat’s chaotic environment.

1. Believe in What You’re Selling

Oftentimes, people who sign on to the easiest brands for the money, get berated by fans for “selling out.”

Carmichael opposes this idea, saying: “The key here is to find brands that truly resonate with you so you can tell your audience an honest message that you truly believe in.”

Many brands use influencers to guide their product directly to large groups of consumers. For example, they can give their account over to the influencer, or a ‘creator’ like Carmichael, and leave it in their hands to steer the brand to their market. 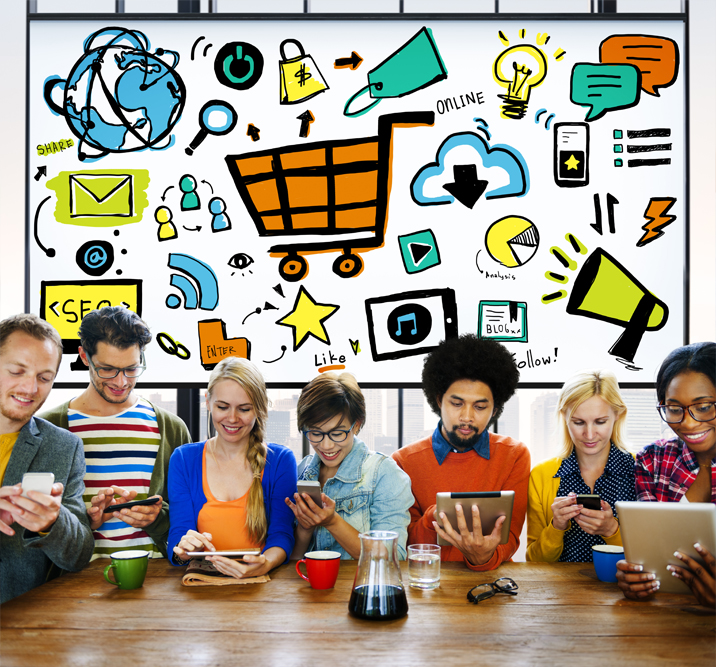 In other cases, the creator will promote the brand by sending out messages to their many followers themselves, through their own accounts.

This situation is where Carmichael says it calls for the creator’s decision, to be honest with their audience.

“Creators know their audience better than anyone and if they try to sell a brand they don’t believe in, then the audience will smell the B.S. and the creator will lose a ton of credibility,” he advises.

2. Be Genuine with Your Audience or They Won’t Take You Seriously 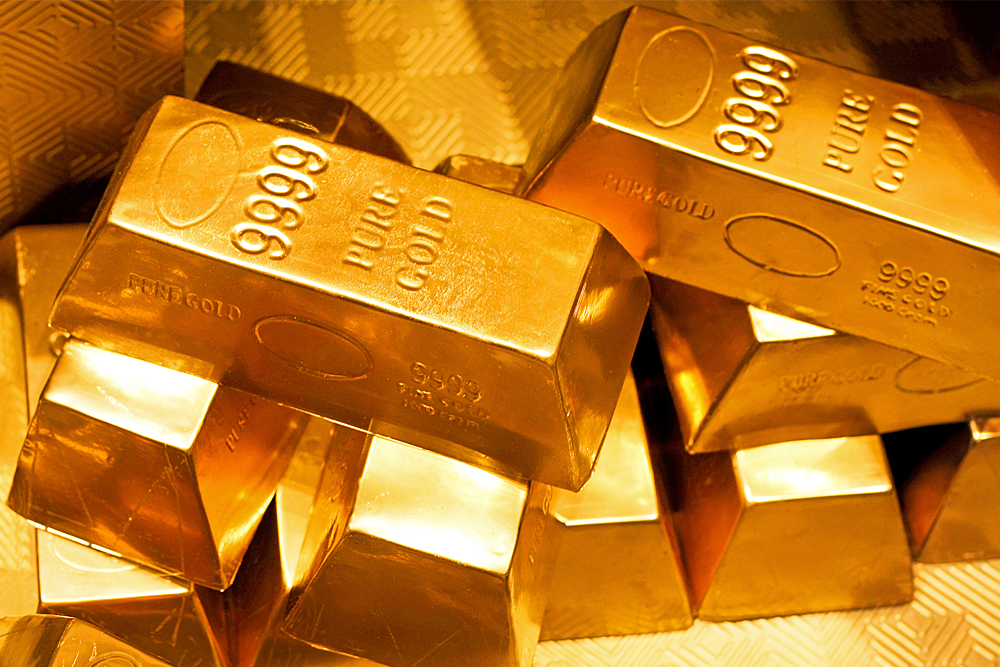 Getting a deal going with a major brand requires certain assurances of your popularity. Many companies want to check into your view numbers before offering you a solid deal, and your rates get higher depending on your number of followers.

From that point, it’s up to you to spot a good deal.

“A great brand deal usually happens when the brand tells the creator a high-level message that they want to communicate to the audience – and then let the creator own the creation side of their story,” according to Carmichael.

Brands may sometimes try to take the reins of your audience, which brings us to the third pro tip.

3. Don’t let brands take over the scripting if you can avoid it

The brand trying to market with your followers doesn’t understand their wants and needs the way you do.

You will be far more prepared to offer your audience something of value to them; something that they know is a real endorsement that you stand behind. After all, you and your followers are more familiar with each other, and they trust you not to throw something insincere their way.

But, even with these pro tips under your belt, can it really be that easy to accomplish right away? 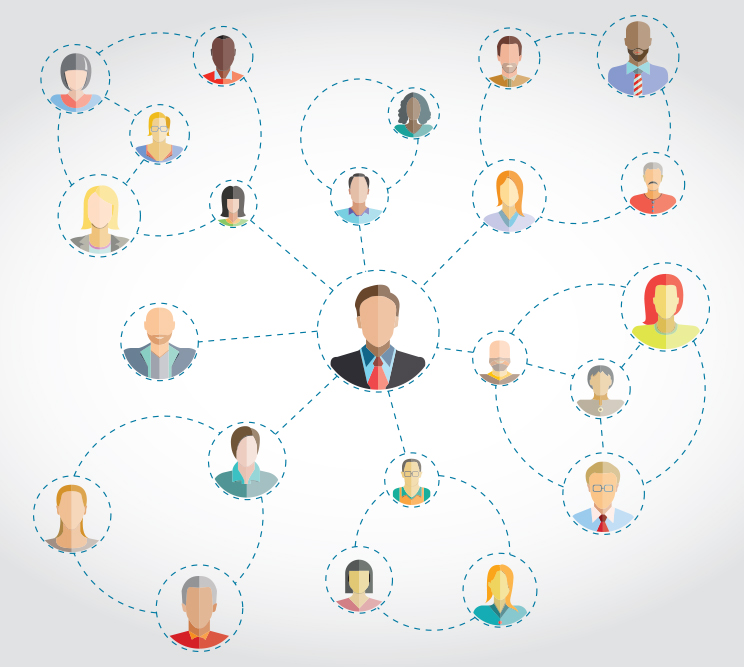 Be Prepared for a Bumpy Road to Stardom

Despite Snapchat’s growing popularity, Carmichael admits that a quick rise to the top isn’t easy, and is sometimes left entirely up to chance.

There’s no real user discovery in Snapchat’s media platform, and even knowing the true size of your audience can be near to impossible to determine, he explains.

Word-of-mouth, shout-outs to already famous online celebrities, and some blog or media coverage is really your only path to gaining any headway.

Beyond that, your outcome is unpredictable.

However, this underwhelming news is less of a blow when you take into consideration just how swiftly Snapchat is gaining traction in social media circles, especially among the teen crowd.

More and more of the younger set are leaving Facebook behind for Snapchat and Instagram these days, and Carmichael attributes this sudden move to Snapchat’s constant flow of content:

“People love the fact that snaps disappear. Snapchat content… creates a portal-like experience with all your friends. It’s almost like a window to other people’s worlds and it’s very intimate… Snapchat transcends moments between people, time, and space. It is the epitome of the idea of the ‘global village.’”

In a world where social media connection has become the ‘norm,’ taking steps to gain popularity and consider a life as a famous Snapchat user is feasible. You simply need to know how to market yourself and adhere to some staple social marketing principles. 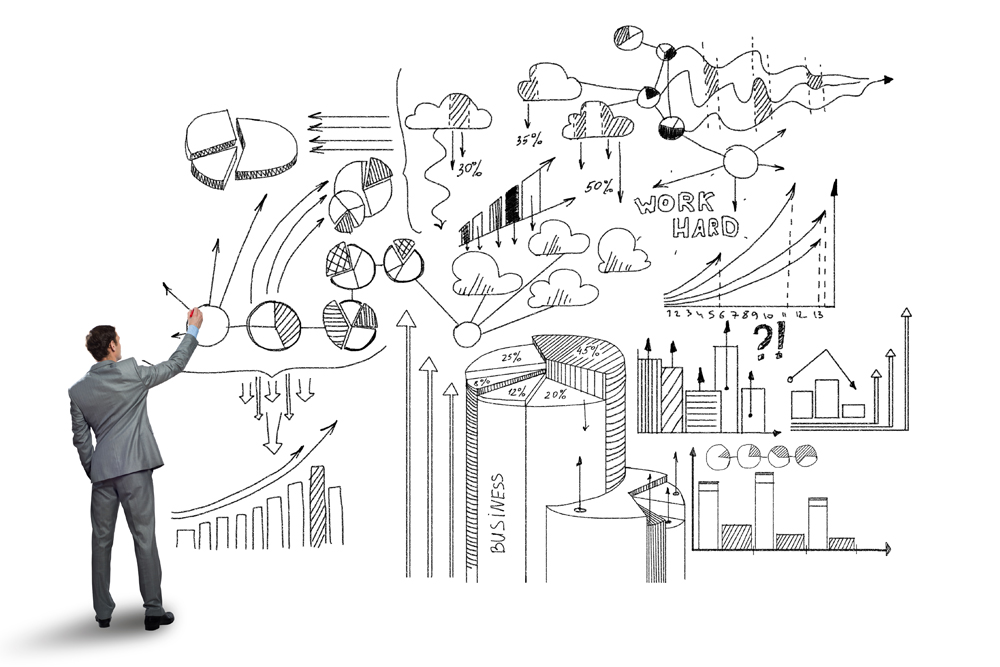 Take it from Chris Carmichael, who after merely signing up for a Snapchat account and making a few smart decisions, found himself a Snapchat celebrity.

So take a chance on yourself, and sign up today.

Google Rating
4.7
Based on 43 reviews