Yet, with over 100 million global users and 2 million active Australian users, this photo messaging app is a goldmine waiting to be tapped and utilised for your non-profit campaigns. 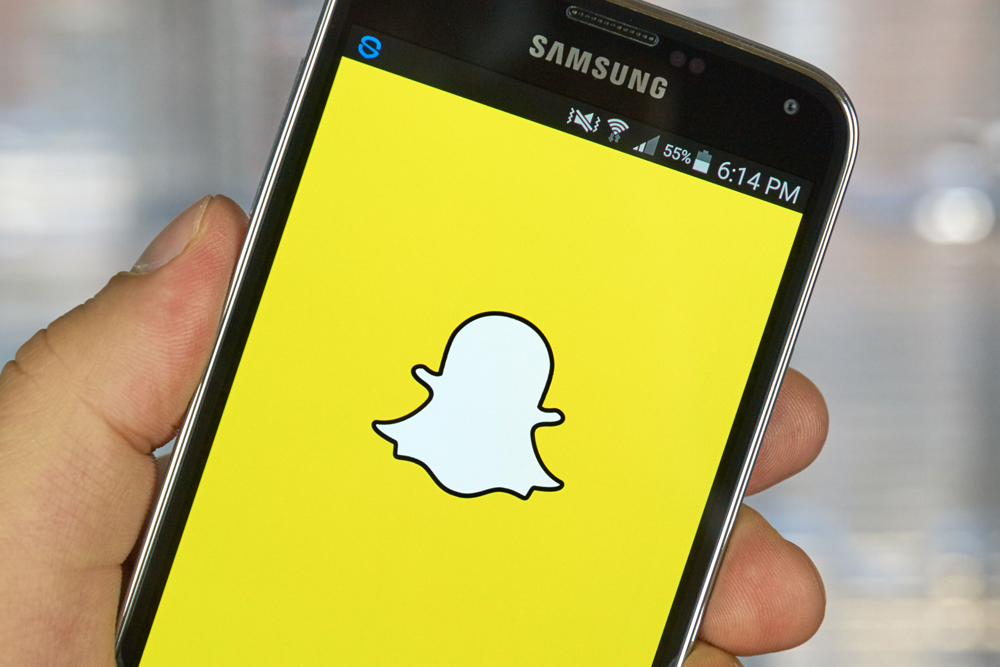 This is even more so if your charity is targeted at people in the 13-25 year age range –although more adults are getting on Snapchat these days.

In case you have heard of Snapchat, but don’t really know what it is or how it works, Snapchat is a photo messaging app where users can send images, videos and texts to their friends.

Here are 5 great reasons why your non-profit should use Snapchat.

1. Snapchat’s biggest selling point lies in its offer of privacy

Its unique selling point is that these messages disappear 10 seconds after they are read.

Snapchat, on the other hand, is different. Once the message is gone, there’s no way to retrieve it, unless the recipient screenshots it before it’s “destroyed”.

You’re probably wondering how something that seems so ephemeral and tedious can actually help your Not-For-Profit Organisation.

Well, for one, it has a unique advantage in the sense that it actually catches the attention of its recipients for 10 seconds. That’s a lot more than you will get on most social networks these days, no thanks to a very, very noisy news feed and timelines.

Another reason is that the audience is actually used to and have come to expect this from the messaging app. As a result, they have adapted to the short time frames and tend to pay even more attention to the messages.

As I stated earlier, the bulk of Snapchat users are teens, young adults and millennials. The older generation which are typically late adopters anyway are slowly coming through. However, they’re just a tiny percentage of the entire Snapchat community.

So, if your non-profit’s target demographic is in the 13-25 range, then you would be crazy to not use it. It is only a matter of time until this platform will be flooded with other non-for-profit companies.

3. Creativity Will Help Your Campaigns

No one said it was going to be easy though.

But when you consider the ease with which you can promote your cause, you’ll see that being creative is just a small price to pay. The good news is that you can be as creative as you want. 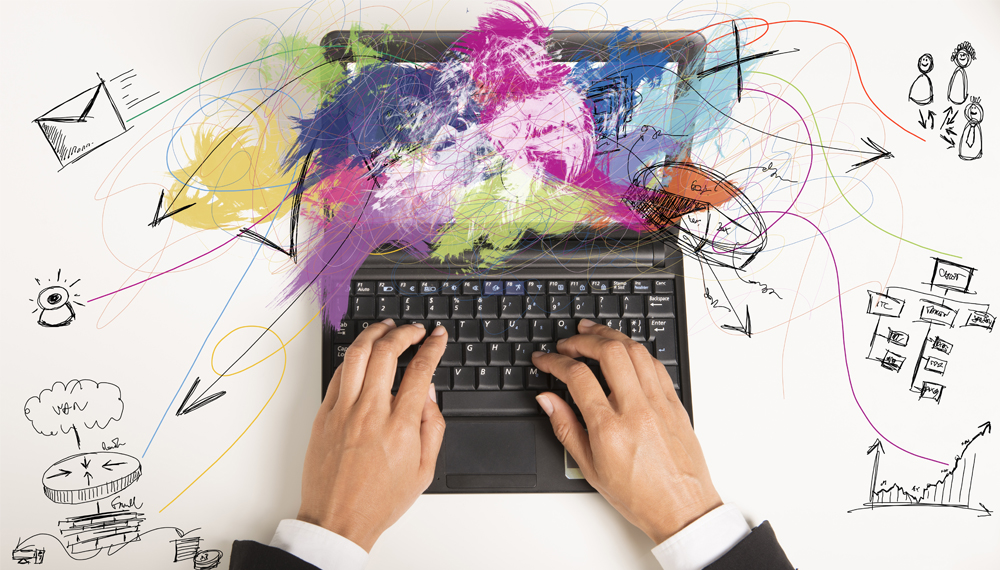 For example, if you’re building out shelters, you could upload progress reports every 30 minutes over the course of 24 hours to generate more awareness.

Another example is the Country Education Foundation (CEF) dedicated to helping rural disadvantaged kids realise their dream of getting a proper education and helping their communities. CEF can for instance, do a weekly feature of some bright students and upload to Snapchat in the hopes of drumming up more awareness to their plight as well as raising some funds.

These features will highlight the kids’ intelligence, unique skills and abilities, their struggles in the rural areas, and their dreams. All of these can be uploaded in 10-second videos every hour for 7 hours and for 7 days.

Think of it as a one week, one kid project.

Non-profits like Daystar Foundation can highlight their successful quest for finding and honing young students’ talents by showing before and after interviews as well as the performance snippets of ordinary looking but incredibly talented children they discovered through their BLAST programs.

There’s really no limit to what you could do with Snapchat if you get creative.

You could also start a movement that will further promote your cause. For instance, you could ask people to post pictures of themselves doing selfless deeds and helping out people in need.

The best voted picture then wins a prize or something similar. 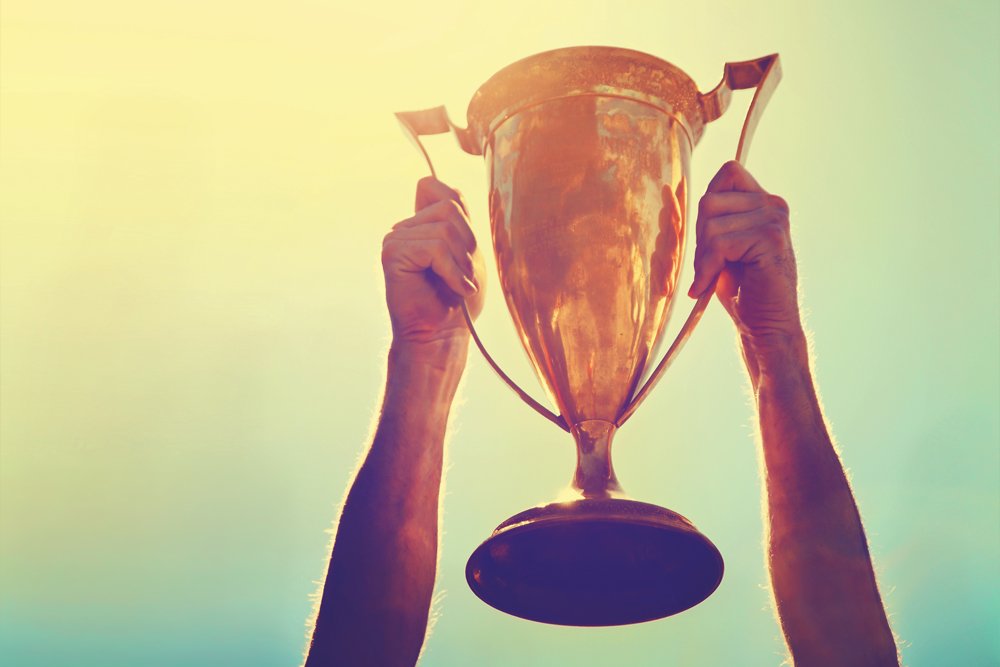 This is important because Snapchat campaigns work better when there’s user interaction. Pelting your target audience with ad after ad isn’t going to cut it on this platform.

The best campaigns are those where there’s a consistent back and forth between the non-profit organisations and their followers.

For instance, a non-profit like the Heart Foundation could create a one week campaign highlighting the benefits of sitting less and walking more, and how it can drastically reduce people’s risk of suffering a heart attack.

Then, ask people to start tracking their walking distance or time everyday using their Fitbit or a pomodoro and send in a daily screenshot of how many km’s they walked or how long they walked for.

Those with the highest walking distance/time can then be entered into a raffle draw to win a prize.

The next week, the Heart Foundation could also create campaigns showcasing delicious and enticing heart healthy recipes and foods that people can start making in their homes. Then, ask people to send in pictures of them making the meals as well as the finished products.

Pictures or videos with the best looking recipes could then be rewarded with whatever they see fit. 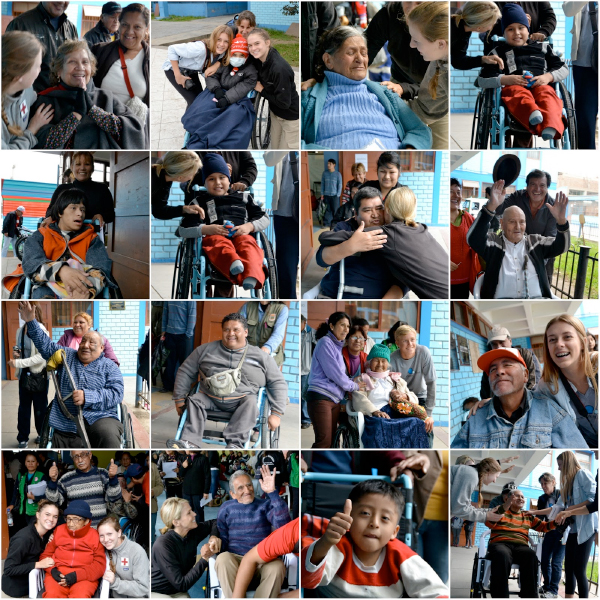 Snapchat has a stories feature.

Non-profits can take advantage of this feature to tell their stories in a series of images and videos released and uploaded in quick succession so that people can actually enjoy and connect with the story. For instance, the Australian Spinal Cord Network can create stories about the danger of careless bike riding.

These images could be those of people involved in terrible accidents, but still survived the ordeal. Or, they could quickly cover normal people who suffered spinal injuries while at home or doing menial task.

The campaigns could have an overall positive note by highlighting women whose lives were changed through the jobs Fitted for Work helped them get and how they went from broke to paying their bills.

There’s really no limit to what angle you approach the subject matter or how you go about telling your organisation’s stories.

As you can see, Snapchat isn’t just some image messaging app. You can actually use it to further your charity or not-for-profit organisation’s cause for free and get some incredible results from the campaigns.

If you would like some ideas on how your not-for-profit, charity or government agency could benefit from a creative Snapchat campaign send us a message or comment below!