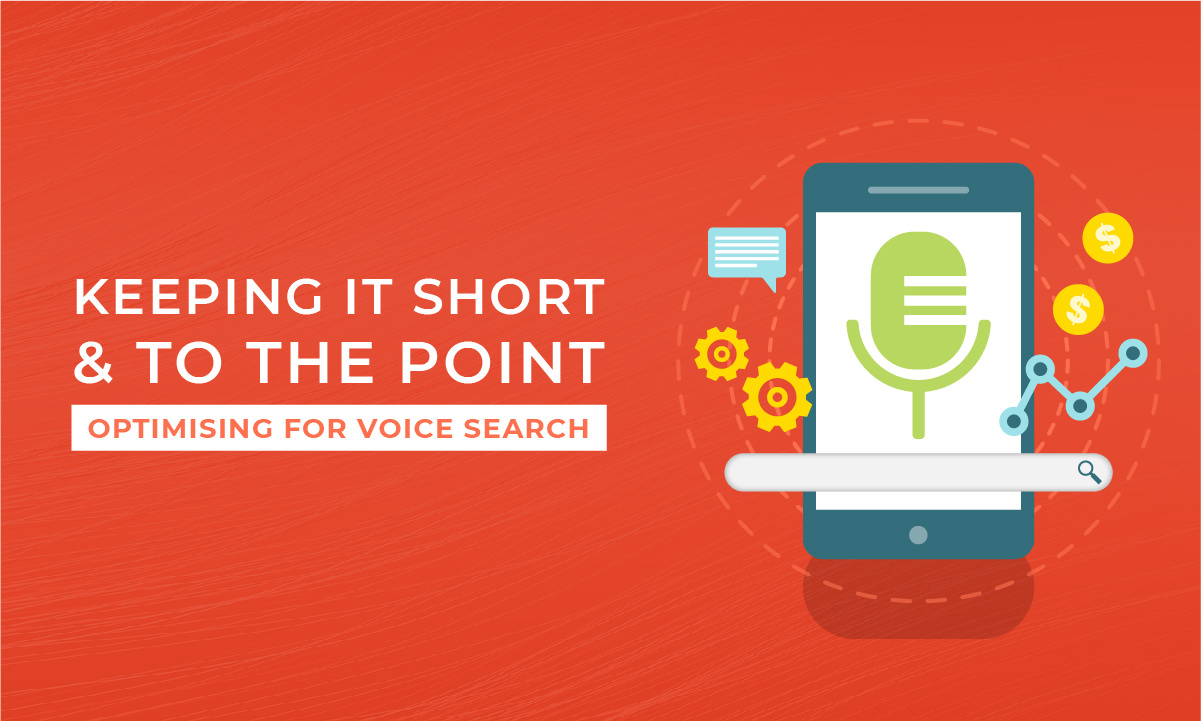 It is clear from Google’s Voice Search Rater Guidelines that they require voice search results to be very brief and concise. So how does one optimize for voice search? It seems that even Google is still trying to figure it out. For those of us in the SEO field who need to keep up-to-date with things, waiting for them find the solution is not much help. We need to know what is going on before our competitors find out first and get the jump on us.

It seems like your answer snippets will have to be kept as short as possible while still providing the searcher with a thorough answer to their query if you want to optimize your content and rank in Google Assistant or Google Home. 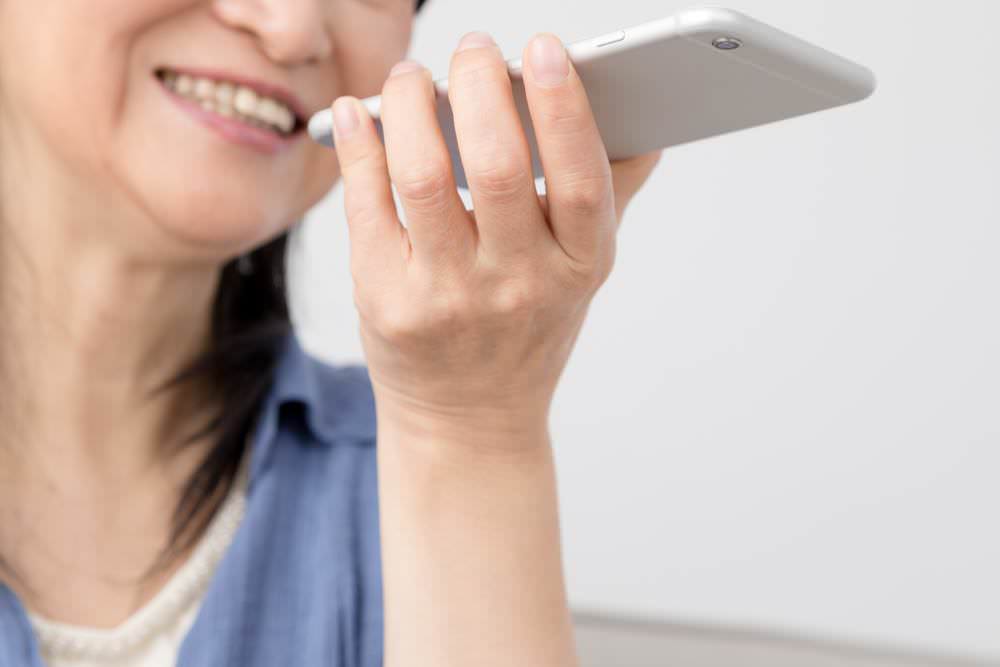 Before exploring the approaches needed to optimise content for voice search, we need to know who will be using it. Published findings by Stone Temple Consulting from a survey of 1,000 people on the use of voice commands revealed the following highlights:

In addition research by Gartner predicts that 75% of U.S. households will have a smart speaker by the year 2020. These statistics indicate deep saturation of the technology with strong future buying power. So now we know that voice search is important and who uses it, but how can we get our content to rank at all? 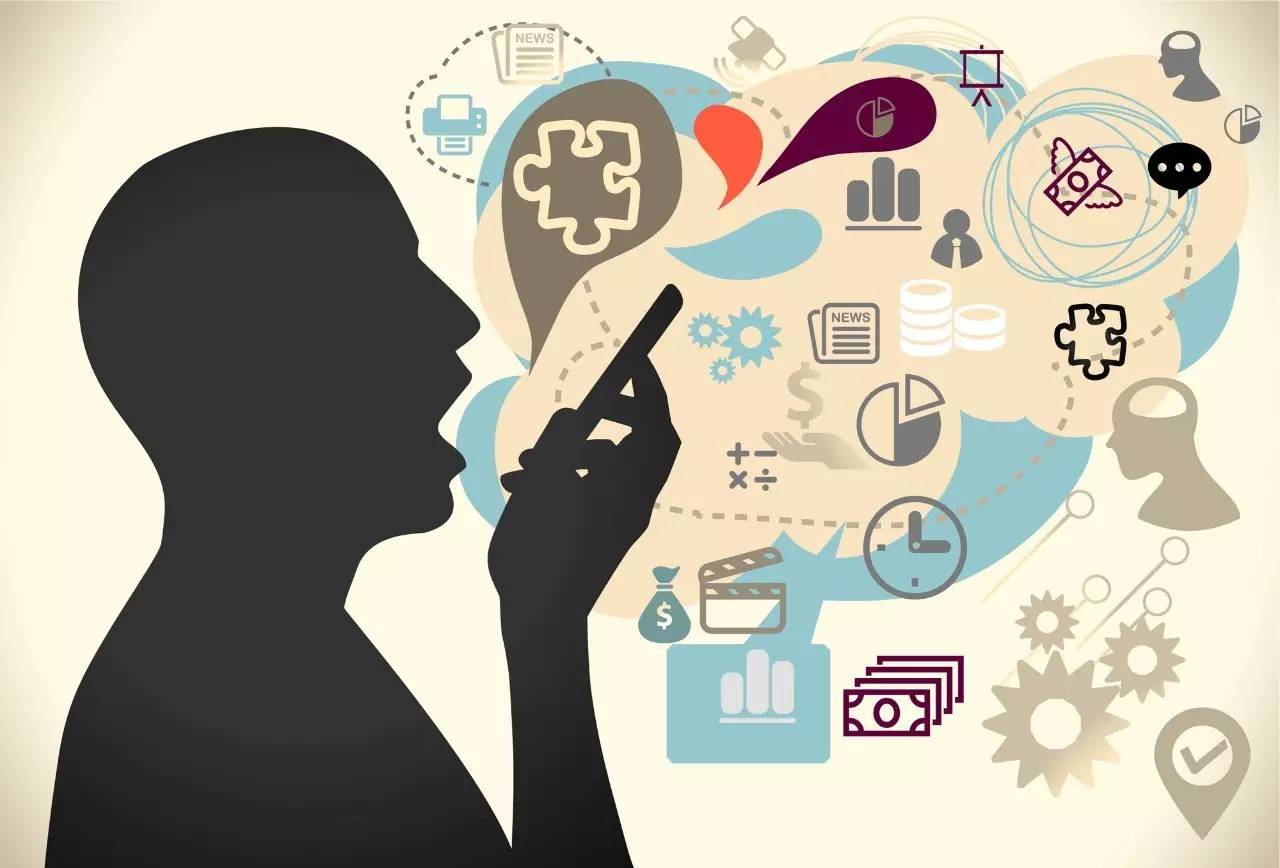 In a changing environment, it is difficult to know with any accuracy how users will use voice to interact with their devices. Those who want to gain the most voice space will have to pay close attention to newly launched devices and how they operate. Understanding new device capabilities and who they are being used by is step 1.
It appears that fast-loading websites have an edge in Google’s voice search results.

Google has recently unveiled its “SpeedUpdate”. The official news on crawling and indexing sites for the Google Index appeared on Google’s Webmaster Central Blog regarding the use of speed in mobile search ranking. In essence, it said that people want to find answers to their questions as fast as possible. Studies show that users really care about the speed at which a page loads. Although speed has been used for some time, the signal was focused on desktop searches. The announcement said that from July 2018, PageSpeed will be used as a ranking factor in mobile searches. This algorithm update makes the loading speed of a website a more important ranking signal than ever before.

The study analysed 10,000 Google Home results and here is what they found regarding Voice Search SEO:

– Answers have an average of 29 words. When structuring your data for a voice answer you will want to make sure it is very short and concise, formatting the page so that it can be drawn from the page easily and understood as a complete answer to the questions asked.
– Keeping it Simple. The average level of writing for a result was targeted to a ninth-grade reading-level. Basically it wants to know if it was easy for the user to understand the answer to their voice search. The simpler the language used, the easier it is for Google to applythe Elocution Factor.
– At present, voice search results seem to cater to a more generic audience but it is not expected to last. For the present ranking requires addressing the masses. Google may in time cater the reading level to individual searches and implied education levels of a query.
– The average word-count of pages used to draw voice search results was 2,312. This implies that Google wants results to be drawn from authoritative pages.

For each page created the entity discussed and the intent(s) that need to be satisfied need to be kept in mind when attempting to optimise for voice and general searches. Basically, an entity is a noun that is connected by relationships. In answering a question Google needs to search the database for various entities that will determine which one is most likely to fulfil the searcher’s intent. The results will be compared to other related entities to determine various traits.

The Way in which Google Connects Various Entities 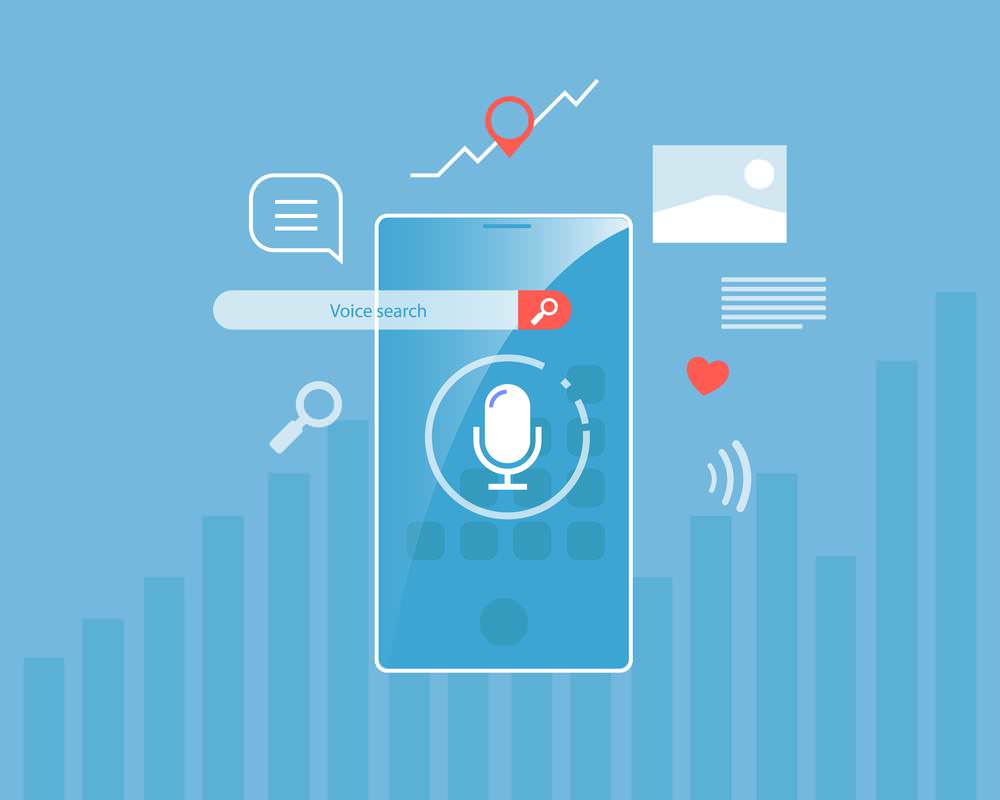 This entity point with Dave Davies will also be shared by other members in the “Kinks” band, enabling them to be reached with a query such as: “Who was in the Kinks?” to which the reply will be: “the members of the band The Kinks include Dave Davies, Ray Davies, Mick Avory”.

To further understand the importance of entities and the connected understanding applied to them by Google in order to determine which to rank, it helps to know that Google reconises the prominence and weight of specific entities, which allows it to respond to multiple questions without having explicit direction. Dave Davies of the Kinks for example is a more prominent entity than most other entities called Dave Davies and therefore Google will reference the Wikipedia page of the guitarist of the Kinks.

Understanding the entity relationships and how they are referenced on the web helps Google to determine this prominence and is also why the question can be followed up with other questions relating to Dave Davies and get the answers.
This provides us with a blueprint for creating content to rank in voice search. In understanding entities and how they relate to each other helps give concise and easily understandable information on a large amount of related topics which will help our answers to be seen as authoritative by Google. This does not only apply to the first question, but also to supplemental questions, increasing the probability that our content will be seen as satisfying the user’s intent.

Now we can see why the Backlinko study discovered that longer content ranked better. A longer section of content (or a group of pages that are well connected or linked and cover the same subject) is not only more likely to satisfy the user’s intent as well as follow-up questions, but eliminates any possibility that the selection of an entity may be incorrect.

In the example of Dave Davies, the reason why another entity is not selected in this case is that Wikipedia has enough information on the band member Dave Davies and his relationship with the Kinks from the page on the Kinks that forms enough supporting data to confirm that he is the correct searched-for entity.

What we have discovered thus far is the importance of covering as many related questions and entities as possible in our content that is critical for good voice search ranking. This obviously extends beyond voice, but in the absence of anything other than zero-point position, voice is impacted far more.

As mentioned earlier, when there are multiple entities to select from, Google determines which one the user is more likely to be referencing. In the end it all comes down to intent and intent is based on a combination of related factors that Google has collected on previous queries. If the question about Dave Davies is simply “who is his brother”, without mentioning his name, Google will not be able to respond. A system of metrics related to relevance and authority is used to determine which entity comes out on top in a generic environment. Google probably uses its “Ranking Search Results Based on Entity Metrics patent, using the following four metrics to determine the strongest one:

As relationships or entities relatedly appear on the web, Google will connect these.

Entities are weighted by Google according to fame rankings, reviews, and similar information for example how famous the entity is.

Prizes and awards will add more weight to an entity or aspect of an entity. This refers to notable rewards like the Grammy or Nobel Prize.

There is obviously more than a single patent to determine the generic intent reply, but it gives a good idea of how it is calculated.

The next step on voice search ranking is isolating which entities have these metrics and cover them well with targeted content. The core answer needs to be covered but all the various entities connected to the answer must also be considered in order to reinforce the fact the you are referring to the same entity and also that you have the information and authority to supply the best answer. 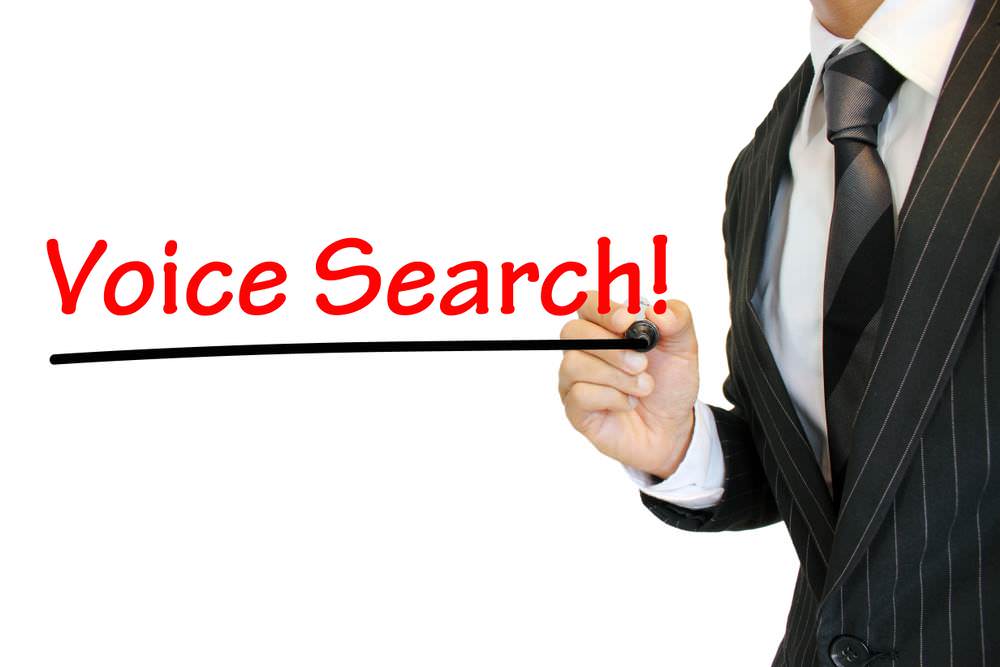 Three things are needed if you want to rank well in voice search:

Of the three, weight and easily digested content are the most influential. Having a site on par with Wikipedia is, of course, a massive undertaking, however, it is suspected that this weighting by Google will drop in importance as they gain confidence in their capability to actually determine quality context and content.

Voice Search On Desktops Is Soon To Arrive In Australia

The Future of Google Search Results