Posted by Cameron Francis on 08 Apr , 2016 in News Uncategorized 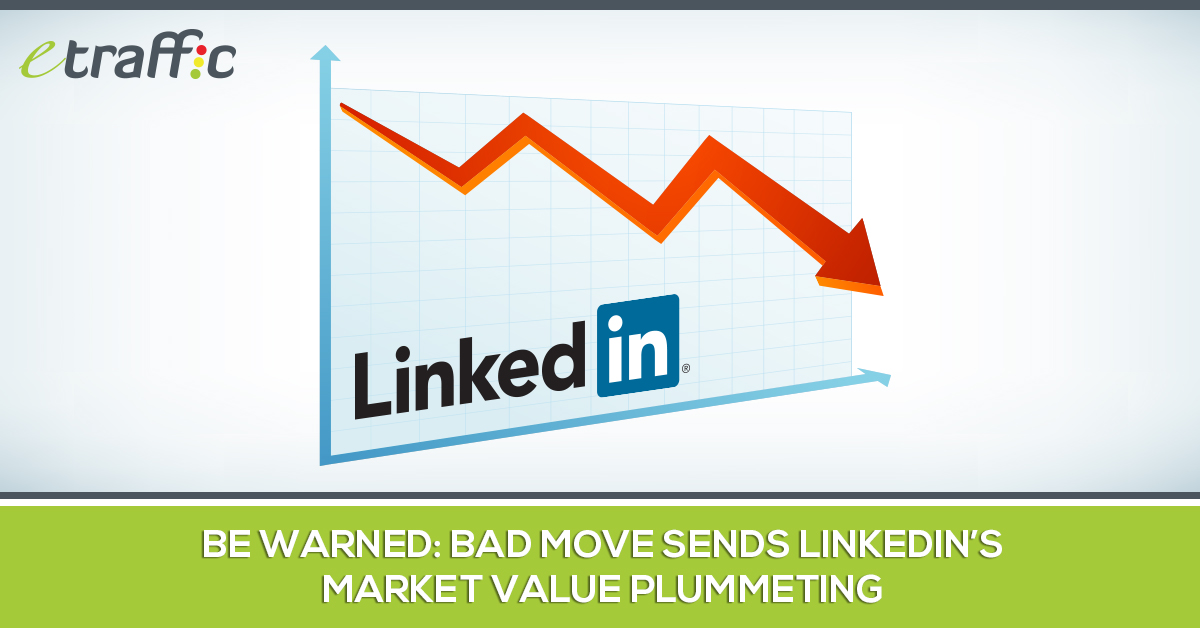 Until last month, LinkedIn was considered one of Silicon Valley and Wall Street’s super social apps. This was not surprising seeing as it had multiple revenue streams.

LinkedIn had shown consistent year on year growth, had good management running the company and had consistently performed excellently even as recently as the last quarter of 2015 where it generated $862 million in revenue.

Last month, however, the company declared a below average first quarter and an even gloomier year 2016.

Bottom line, according to LinkedIn’s new numbers, revenue would be around $820 million in the first quarter, as against the speculated $867 million and $3.65 billion this year instead of $3.91 billion. 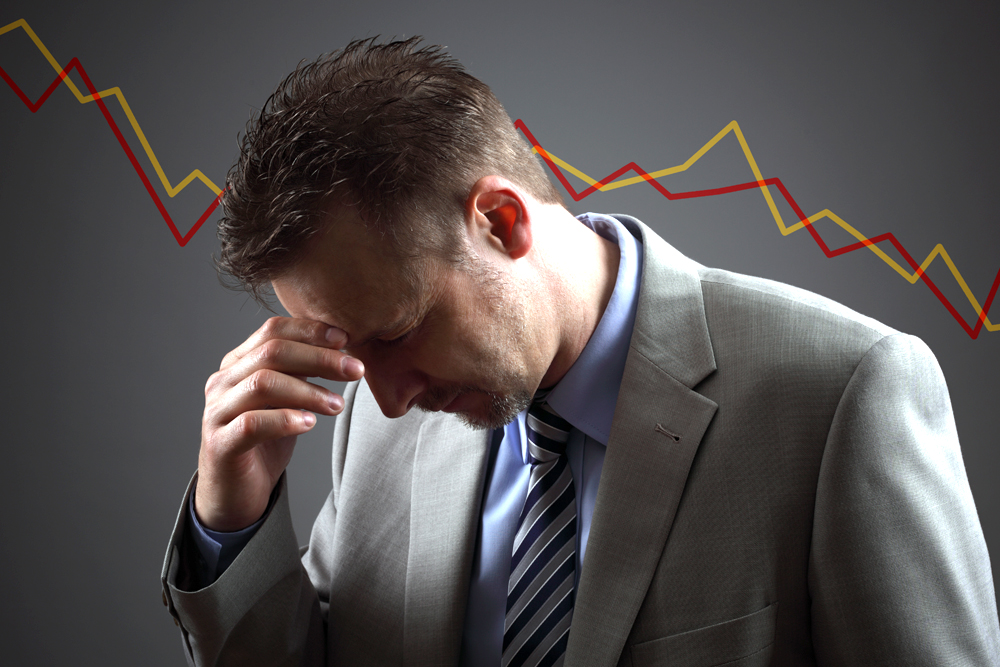 Naturally, the market reacted rather harshly triggering a downward spiral of LinkedIn’s stocks that resulted in a 40 percent loss of its value.

For a company valued at $25 billion, that’s about $10 billion lost overnight.

This is coming in the face of Google and Facebook’s recent healthy growths and better than average returns.

Google was recently declared the most valuable company in the world, beating out Apple, while Facebook has increasingly cornered more market share, making its investors richer in the process.

What Caused the Free Fall and Why is LinkedIn Struggling? 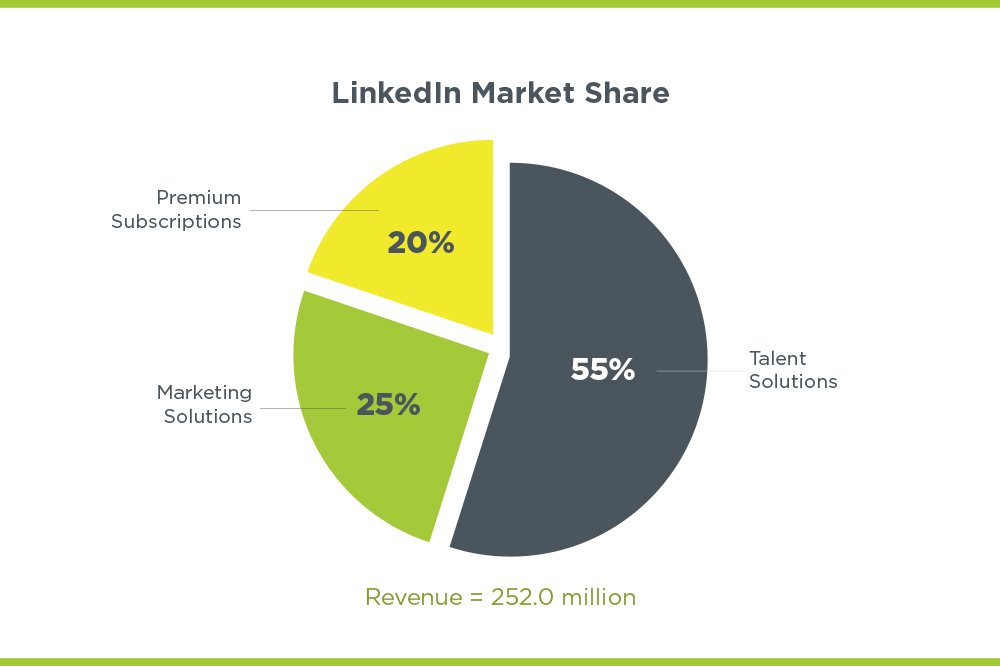 The reason for the 40 percent loss in value lies in a few factors: 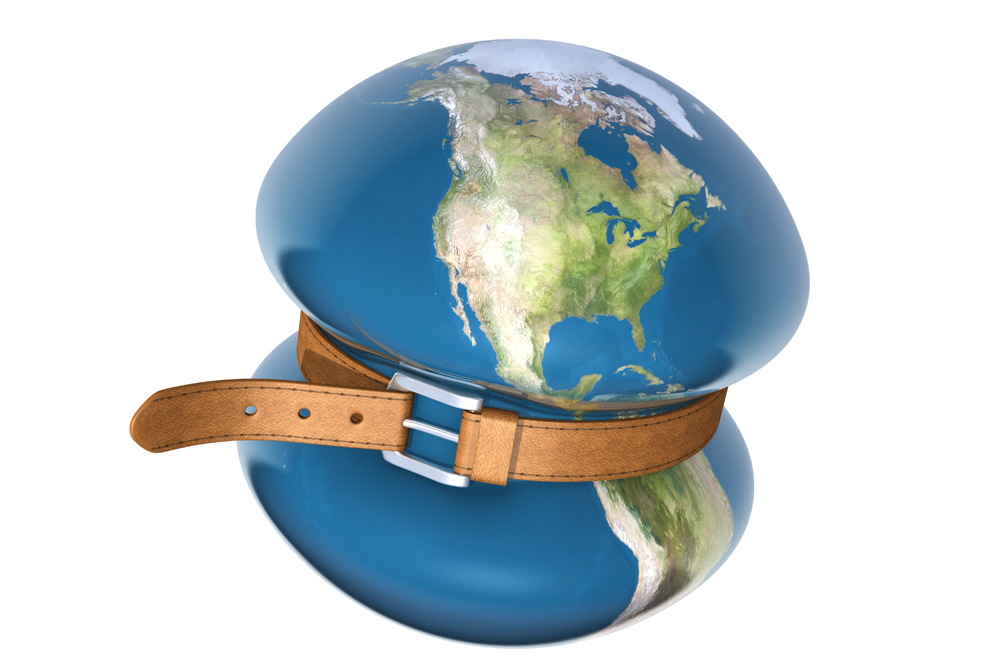 When President Obama said the ailing global economy, particularly Europe’s, is affecting U.S businesses, he was referring to companies like LinkedIn who have suffered direct losses.

Weak Economies in Europe, Asia, Africa and the Middle East means that there will be less purchase of the company’s products, and less revenue. While there won’t be any cessation of product demands, LinkedIn forecasts that the revenue from these markets will drop to the mid-20 percent compared to the last quarter when it was at 30 percent. 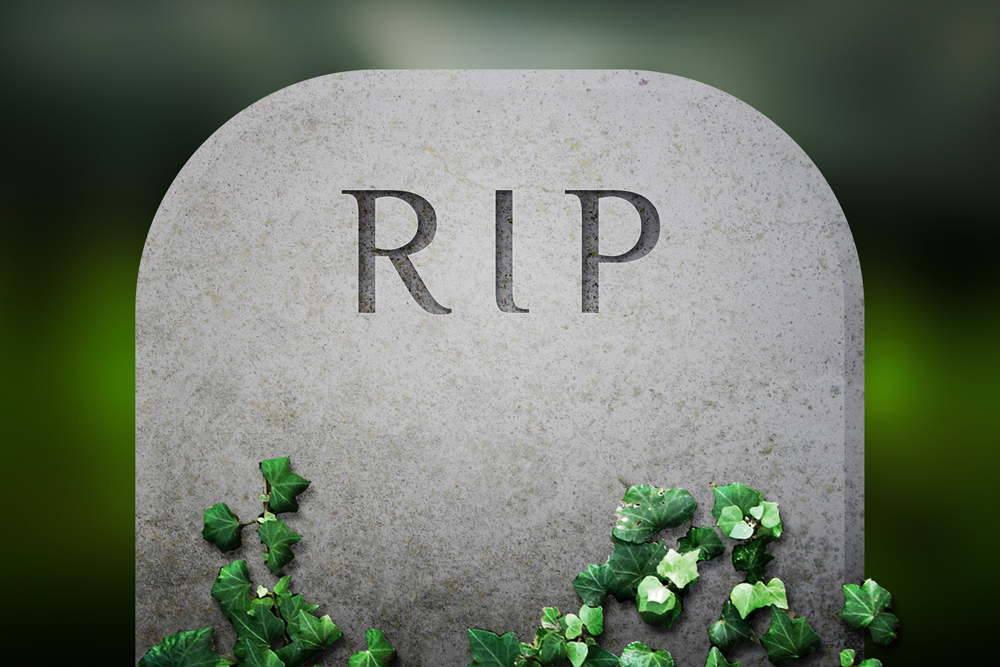 LinkedIn is shutting down its Lead Accelerator service to make room for products that will most likely deliver better results and revenues for the company. This cut is expected to cost the company an estimated $50 million in revenues.

The company will be rolling out its “Recruiter” and “Referrals” business solutions this year. These products are speculated to help increase revenue over the course of the year.

However, seeing as it hasn’t been rolled out yet, investors can only watch, wait and take actions based on the available products and facts. 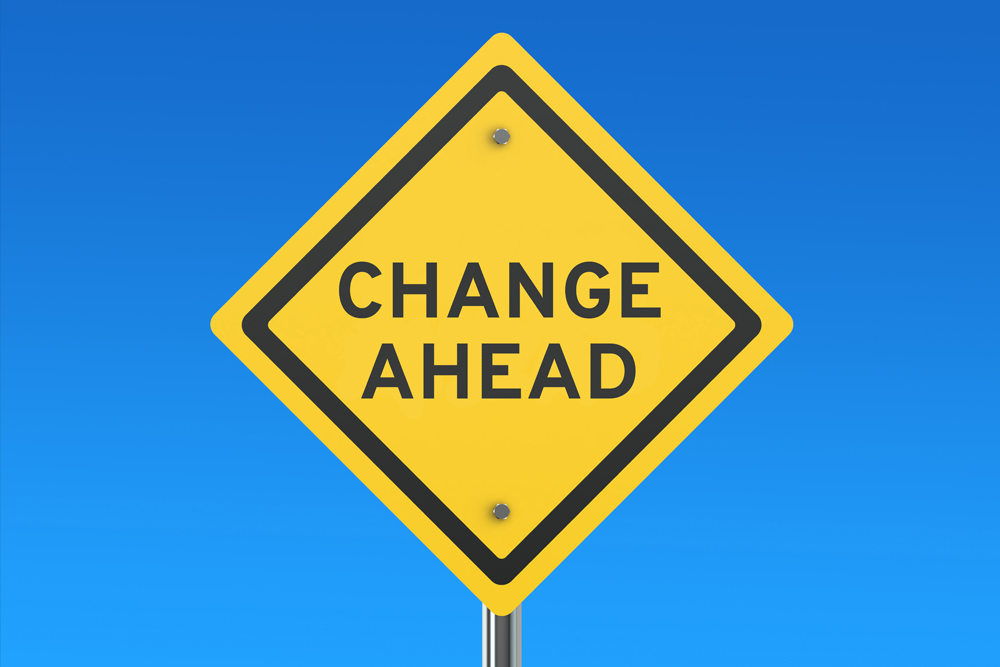 The marketing solutions business is actively moving away from the display ads model to sponsored advertising.

However, they are facing fierce competition from rival companies Google and Facebook who dominate the online advertising market. 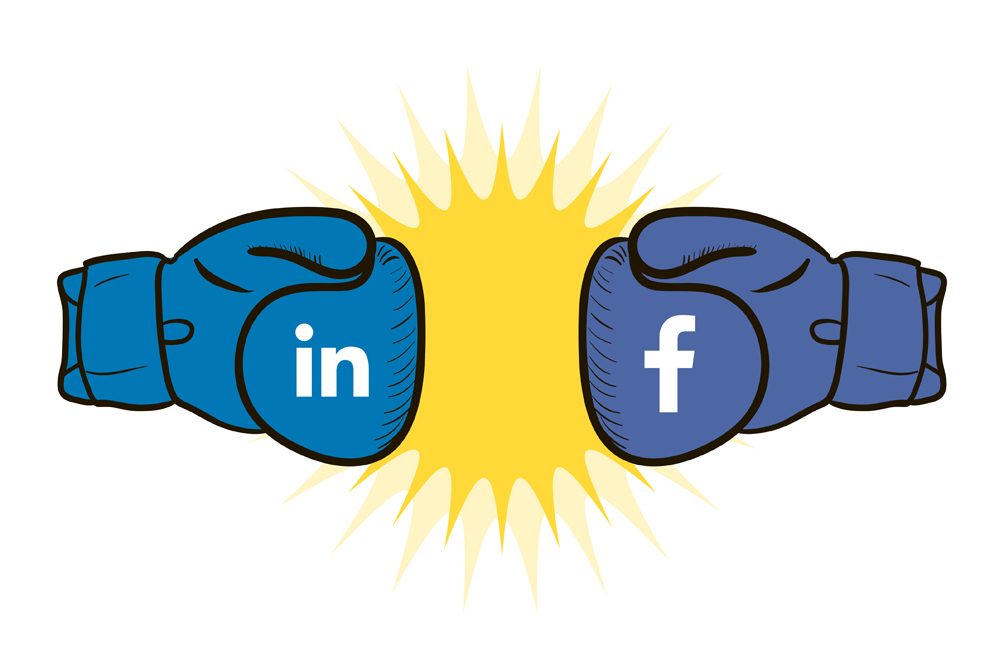 These companies have far reaching platforms, numbers, and data; all of which provide a good reason for advertisers to use these platforms.

LinkedIn’s sponsored advertising model, on the other hand, doesn’t offer such compelling reason to advertise there. 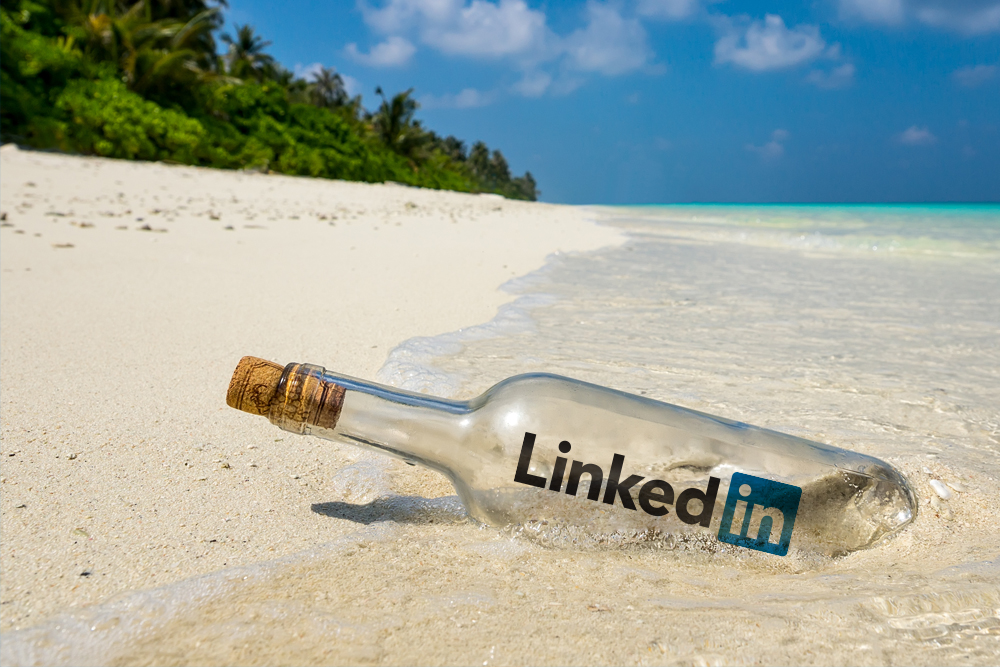 For LinkedIn to improve its outlook, it’ll have to come up with far more potent products. Till then, it just might struggle against the big two ad companies in the same industry.