Posted by Cameron Francis on 07 Oct , 2013 in News Uncategorized 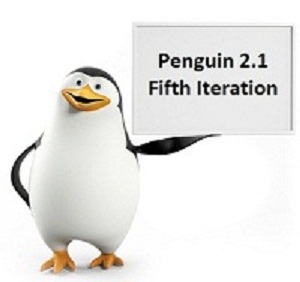 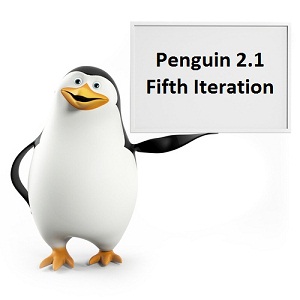 According to a tweet from Google’s Matt Cutts, Penguin 2.1 was launched on October 4th. This is the first update to the second generation of the Penguin algorithm and the fifth Penguin version overall. Cutts says that this update will have an affect on approximately one percent of searches to an extent that will be noticeable.

Penguin 2.0 originally went live on 22/5/13 and it had an affect upon 2.3 percent of English language queries. This was the fourth release of Penguin and it was dubbed Penguin 2.0 since it constituted an algorithm update, and not just a refresh of data.

In May, the Penguin 2.0 update was described as a new algorithm generation, which was designed to go much deeper into a site rather than only looking at the site’s home page, as in previous Penguin generations.

How Should You Cope With Penguin – And What Is It? 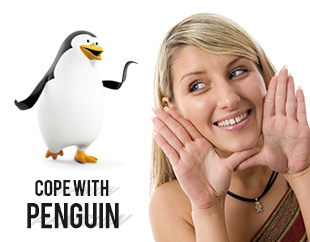 For people who aren’t already aware of what Penguin is, Penguin is a portion of Google’s search algorithm that tries to detect sites that it believes are spamming the search results but are ranking well nonetheless. Specifically, the algorithm attempts to detect sites that have paid links. If you are affected by Penguin, you are likely to witness a marked reduction in traffic. In order to recover, you will need to engage in activities like, disavowing bad links and manually removing them, if possible.

Penguin is an algorithmic process that is automated, so entering a reconsideration request with Google won’t be helpful.  Until Penguin can detect the removal of what it considers offensive, your site won’t recover. If you were affected by Penguin in the past and have taken corrective actions, you should watch your results carefully, in the next couple of days. If your witness an increase in traffic, that is a good indication you have escaped the grip of Penguin.

How Does This Relate To Hummingbird?