Posted by Cameron Francis on 15 Jun , 2017 in News Uncategorized 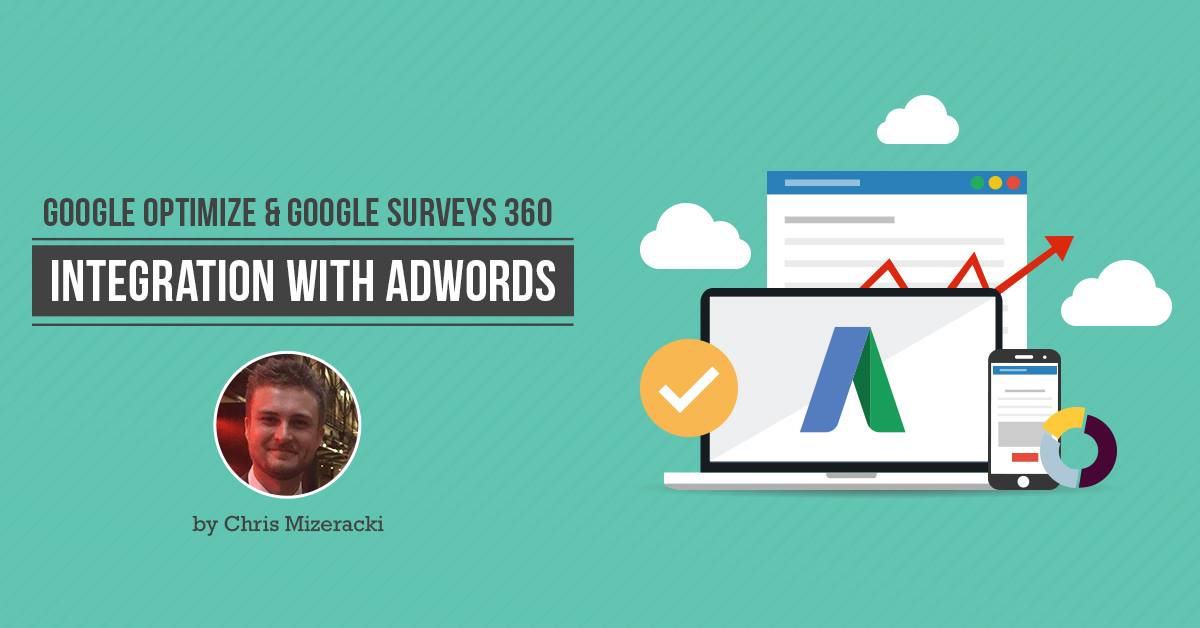 The Google Marketing Next annual conclave for advertisers had a variety of product announcements, among which was the announcement of AdWords integration with Google Surveys 360 and Google Optimize platforms.

With the integration, AdWords users would be able to minutely set up their campaign landing pages with accurate keyword placements and share consumer surveys with a targeted audience through retargeting methods.

Let us explore the integrations in detail.

A part of the Analytics 360 Suite of products, the Surveys 360 interacts with over 10 million participants and gathers data from around a million surveys each week. The AdWords integration opens up new possibilities for the marketers to deliver laser targeted surveys to understand how their retargeted audience interacted with the landing pages. The integration is available with the paid version of Surveys 360. 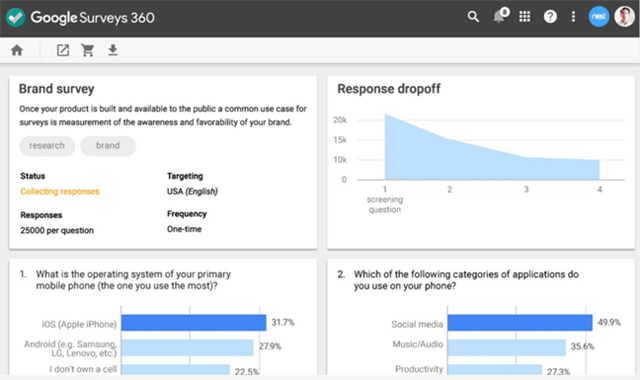 The Optimize integration will help advertisers merge their targeted keywords with specific landing pages, and offer maximum customisation. For instance, if the keyword is “budget cameras under $100”, the advertiser can specifically target this keyword and create a landing page with content and images applicable with the keyword. In short, no generic landing pages will be there to serve an ad campaign with a different set of keyword ideas. The beta version was released in March 2017, and since then, Google team has fine-tuned the display approach. Marketers can use a visual editor to drag and drop page elements through the new AdWords interface.

Both the integrations are currently being rolled out to advertisers.

ETRAFFIC Service: We are a Google Premier Partner. Get Results with Google Adwords!