Posted by Cameron Francis on 23 Mar , 2016 in News Uncategorized 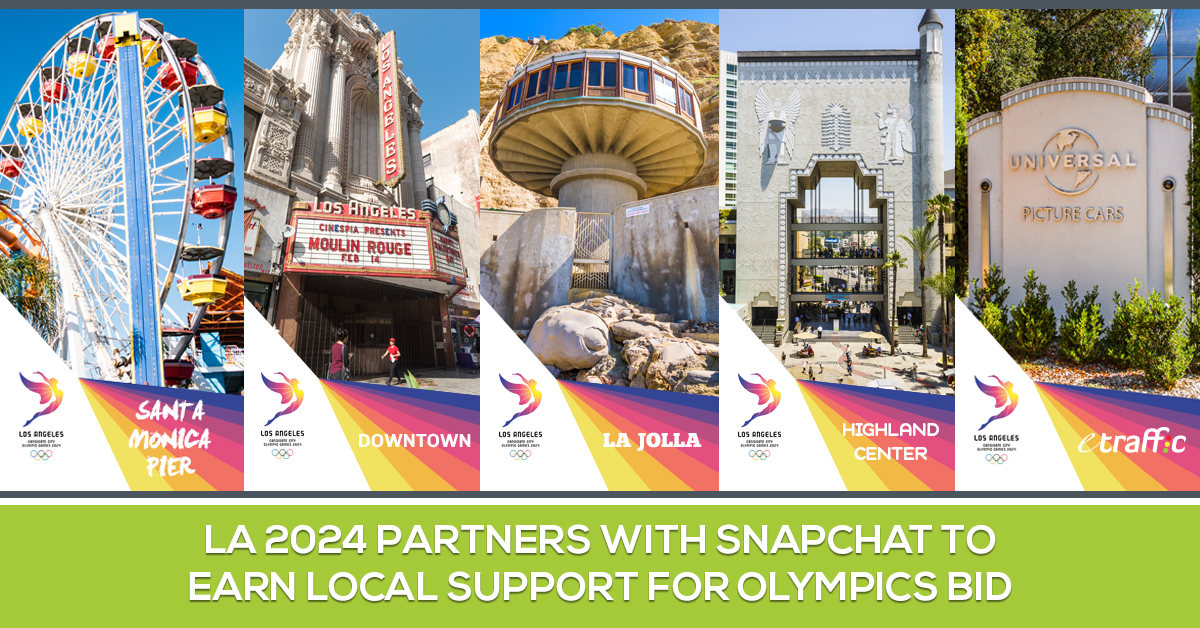 Snapchat will be working with Los Angeles 2024 in a bid to rally local support for the city to host the Olympic and Paralympic games scheduled for 2024.

Los Angeles 2024 has partnered with the video messaging app to leverage support from the great number of its youthful audience.

As such, the video messaging application is deemed a most strategic partner for inspiring interest in this age group.

The Los Angeles 2024 officials aim to position Los Angeles as young and innovative and, therefore, the best choice for the 2024 Summer Olympic and Paralympic games. They hope to have the young people identify with the city as a strategic way to drive this message home.

And this partnership is their means of asking Los Angeles residents to support their city’s bid to host the 2024 Olympic Games.

Los Angeles is currently contending the 2024 Olympics bid race against other equally strong opponents including Budapest, Rome and Paris. 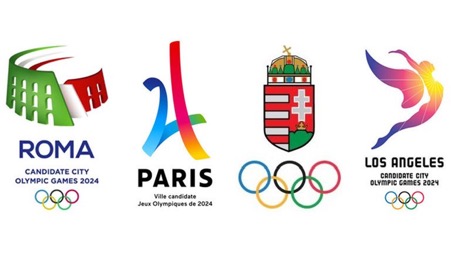 The International Olympic Committee is set to vote for its final host for the 2024 games in 2017 at their session in Lima, Peru.

How the Partnership is Set to Work

Snapchat will provide local citizens in selected neighbourhoods with special geofilters (location-based graphic overlays) that will allow them to decorate their snaps- both photos and videos – with the newly-launched LA 2014 bid logo.

This logo joins an ever-changing pool of Snapchat filters – the digital tags that can be affixed to photos or videos as a way for users to show their fellow Snapchatters where they are at different times.

The mobile video messaging network has been offering paid geofilter services for various businesses including movie studio brands and retailers. However, LA 2024 officials clarified that they are not paying Snapchat for this service. 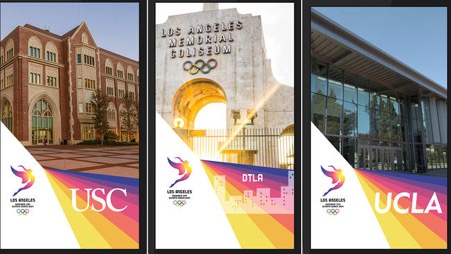 Snapchat is among 10 of the world’s leading tech companies in Los Angeles and the broader California region that the 2024 Olympic game officials are working with.

Their partnership is anchored on driving a vision for a new era of games.

These special Snapchat geofilters will be available for users throughout the next couple of weeks at various clusters that are set to host events in Los Angeles, if the city is awarded the Olympics and Paralympics bid.

Officials have claimed that the tagline accompanying the LA 2024 logo (Follow the Sun) refers to the metropolis’s optimism, sunshine and perpetual reinvention.

According to these officials, the events that have peaked in the pact between LA 2024 and Snapchat serve to reaffirm their commitment to reinvigorate the connection of the Olympic Movement to the broader youth community, their creativity and innovation.

“We are thrilled to have Snapchat on board to help celebrate the potential of an LA Games and promote the Olympic Movement in new and compelling ways”, Los Angeles 2024 Chairman Casey Wasserman said.

He added that Los Angeles is a world-leader in creativity and constant innovation. This in his view will see LA 2024 put California’s capability in technology and innovation at the service of the Olympic Movement.

“We have set out our vision to create a new Games for a new era and with 10 of the world’s top tech companies based in Los Angeles and the wider California region, we are able to draw upon an abundance of creative expertise to help achieve this vision.” He continued.

Casey Wasserman’s optimism is supported by the results of a recent poll by the American bid.

The polls estimated public interest to be at 88 percent.

He has considered Snapchat a key entryway to the youth community that will likely fuel that dream.

He added that the storytelling power of the city’s creative community means that it is uniquely poised to reignite passion and confidence in Olympism.

“If we had the honor of hosting the Olympic and Paralympic Games in 2024, it would provide LA and America with a platform for unprecedented youth engagement, inspiring healthy living and even greater social cohesion through sport,” the LA 2024 CEO concluded.

What do Critics Think about the LA 2024 and the Snapchat Deal?

Some experts say that the deal is probably not going to open way to any key sponsors, but may still be very useful for both the partners.

They feel that the Los Angeles officials can use the partnership to influence the International Olympic Committee’s decision to vote in their favour by pointing out the city’s youth endowment.

Possible Host of Choice? What That Would Mean for LA 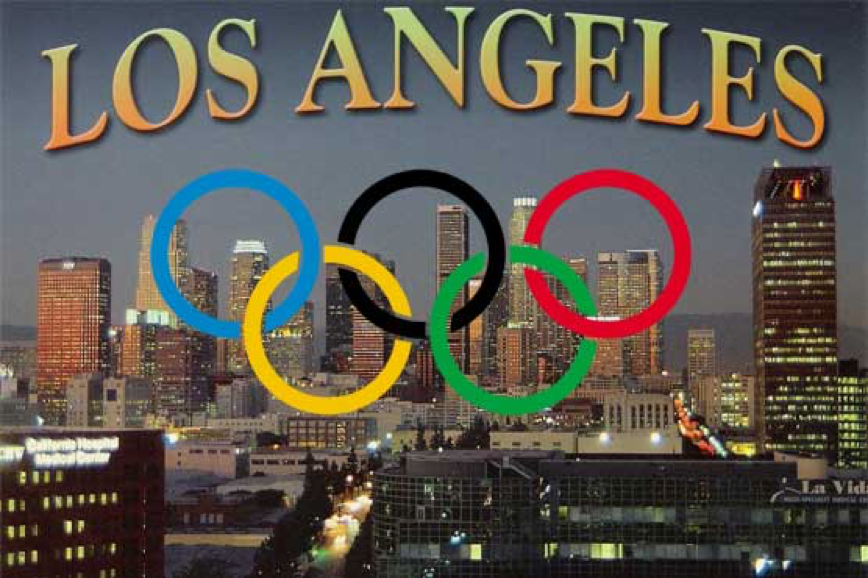 The struggle to have Los Angeles host the 2024 Olympic Games is a strategic move for the city in many ways.

For starters, this would not be its first time to host the games. It would be its third.

Winning this bid against Rome, Budapest and Paris would reaffirm the standing of Los Angeles city as the entertainment capital of the world.

Since last hosting the Games in 1984, the city, with its $55 million campaign, is determined to position itself as a world-class venue, and most importantly, an epicentre of innovation.