Posted by Cameron Francis on 01 Mar , 2016 in News Uncategorized 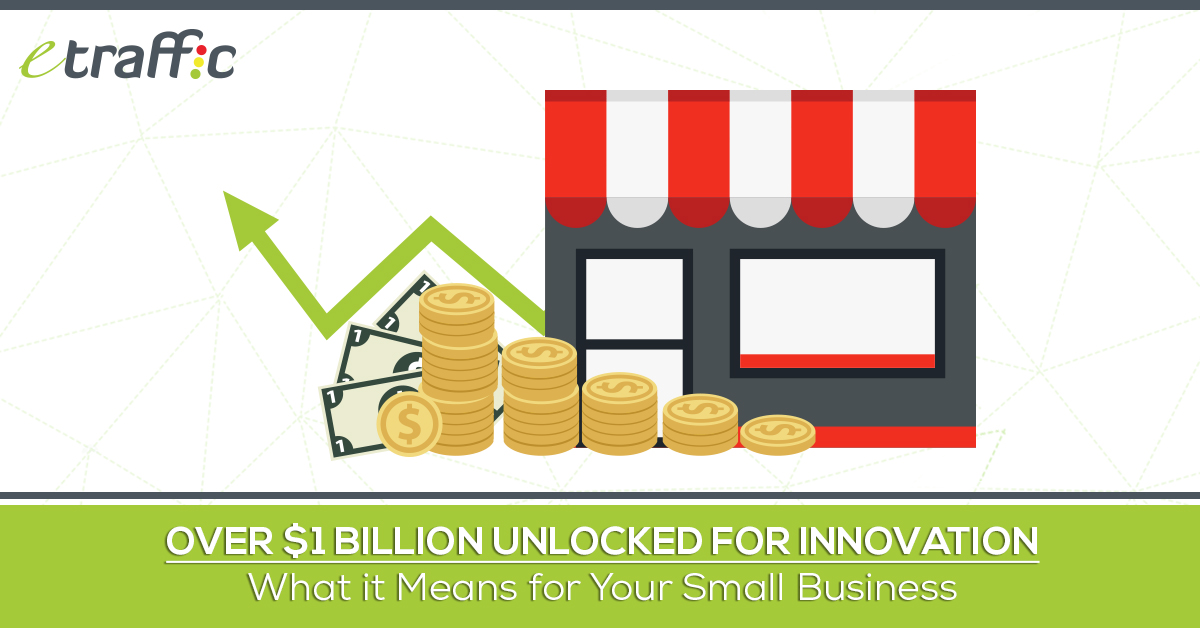 Australian Prime Minister Malcolm Turnbull has unlocked over $1 billion to be spent over a period of four years as capital for innovative small businesses. This measure is intended to foster a more innovative and risk-taking culture in the country. 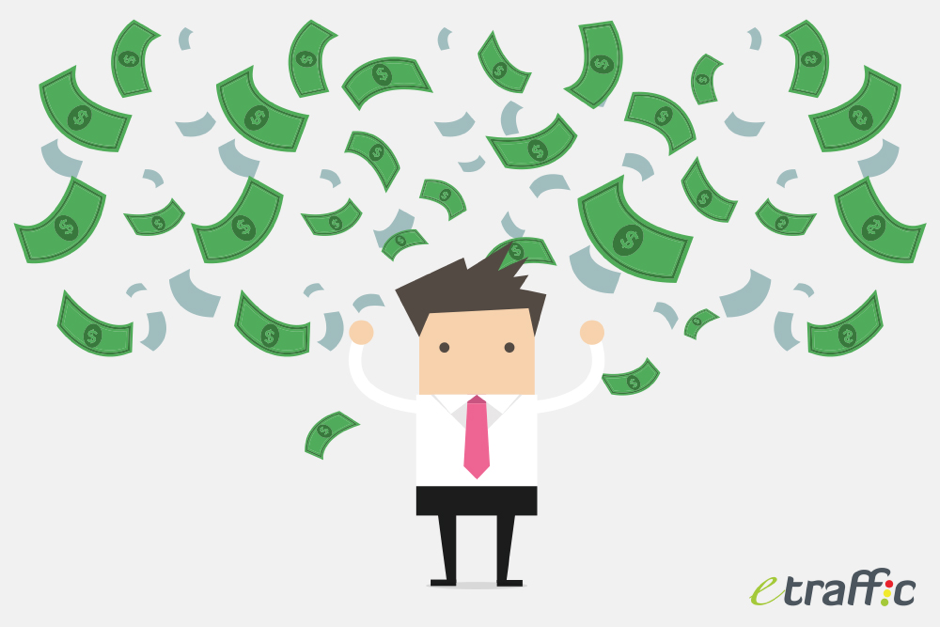 Part of his vision for the country is to see investors back these ideas at an early stage. 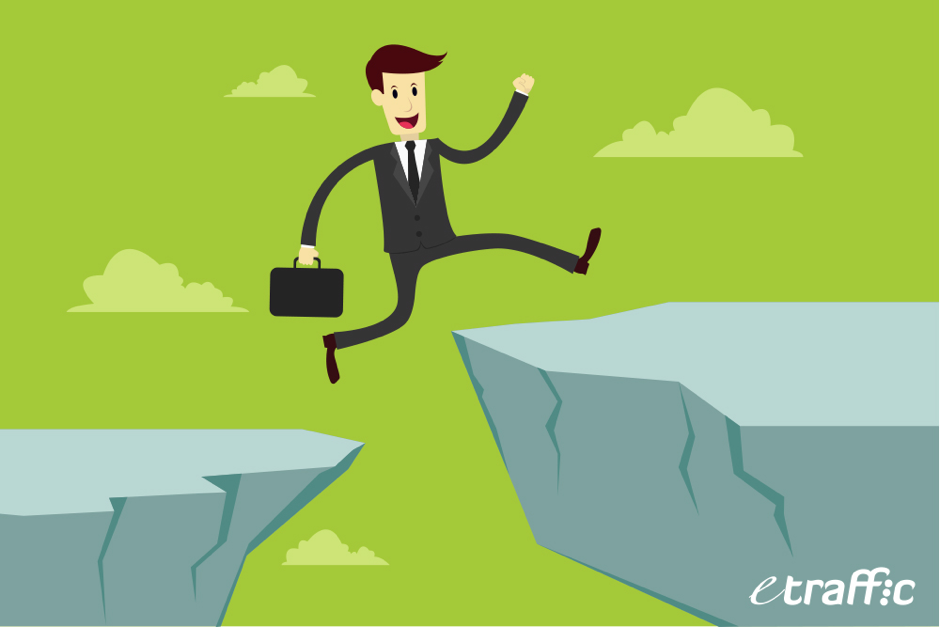 Turnbull has appealed to Australians to be more willing to take commercial risks and become less scared by the prospect of failure. As we all know, nothing is more inspiring than achieving success in what we do.

The Prime Minister’s exhortation is geared toward transforming not just the practice of the nation’s business community but their thinking as well.

The Prime Minister’s innovation statement is backed by measures that include a comprehensive reform of the country’s insolvency laws.

The measures will cover four key areas of priority:

The laws are designed to virtually reduce the problems entrepreneurs encounter when they take investment risks.

The country’s default bankruptcy period is set to reduce from the current three years to just one year. This means that small businesses whose ventures have failed can have a fresh start after waiting for only one year.

If a company is restructuring, the ipso facto clauses which allow an agreement to terminate solely on grounds of an insolvency of one party will be suspended. These clauses have been considered responsible for the collapse of various Australian companies including One.Tel. 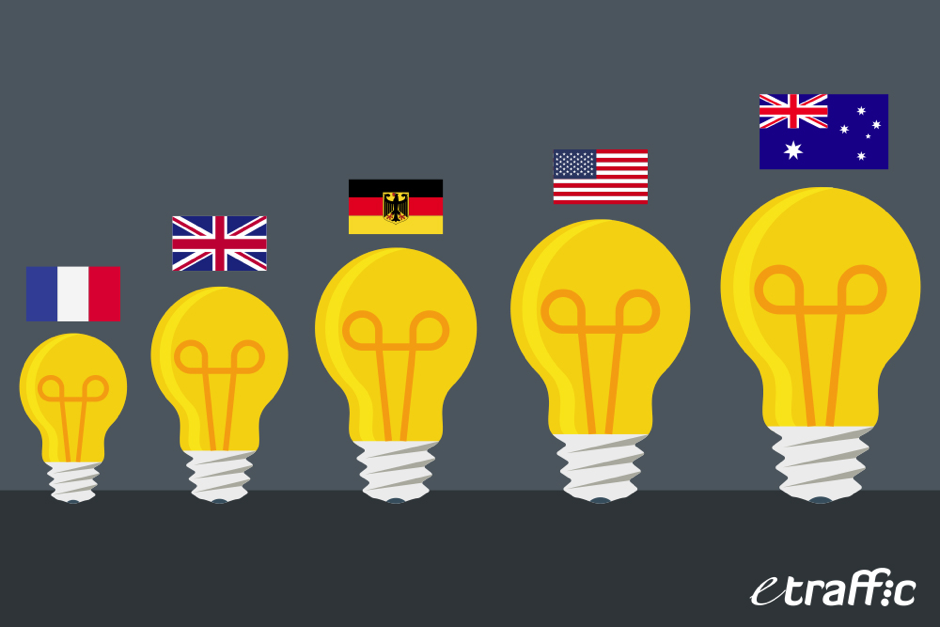 Every Australian is going to benefit from the agenda which puts innovation and science “at the heart of government,” the Prime Minister said.

According to the Prime Minister, the government has a plan to foster the next generation of start-ups and entrepreneurs through the promotion of the study of science, technology, engineering and mathematics (STEM) in high schools and at university level.

It will be supporting incubators and accelerators with a funding of $8 million as part of an expansion of the nation’s Entrepreneurs Programme.

In a period of more than five years, the government will invest about $48 million in the program intended to inspire the next generation of entrepreneurs. Over the same duration of time, Turnbull’s administration will also be contributing $51 million to help Australian students embrace the digital age and to “better prepare for the jobs of the future”.

All of the studies of science, technology, engineering and mathematics (STEM) will be included in the Prime Minister’s Prize for Science following its expansion.

There is a plan to encourage more women to complete STEM education by contributing $13 million to the program over five years. This program is aimed at improving diversity in the field of technology and start-ups. The program will also serve to create an initiative called Male Champions of Change.

What’s in it for Start-ups?

Prime Minister Malcolm Turnbull’s administration is planning to lead the nation by example in the path of innovation.

It intends to make innovation central to all its key policies henceforth. 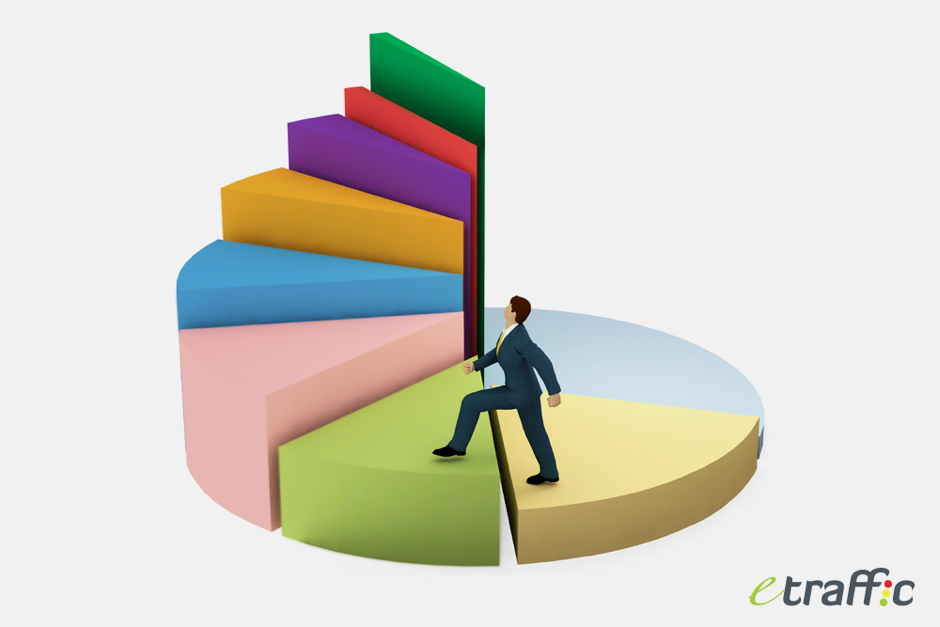 This, according to the Prime Minister, will involve responding to challenging circumstances promptly.

A reformation of the 457 visa system is underway. Part of this reformation involves the introduction of a new Entrepreneurs Visa that requires third party backing for international innovators.

Through this reformation of the Visa system, the government is attempting to

As such, immigrants with innovative ideas will find it easier to move to Australia and start businesses under this new investment ecosystem.

Investments in start-ups held for three years and above will benefit from full relief from capital gains tax under Prime Minister Turnbull’s administration.

The government has also set aside incentives in the form of tax offsets for investments in start-ups. All the start-ups will be given a broad definition specifying the conditions to be satisfied to become eligible.

Some details still remain as a grey area to be settled probably in the first quarter of 2016. This should be after investors and the start-up sector have been consulted.

Small businesses have so much to smile about. Early-stage investors will enjoy tax breaks, a new $200 million co-investment financial reserve, adjustments made to the country’s insolvency laws, and additional support for incubators and accelerators.

There is also a $36 million Global Innovation Strategy that will be used partly to establish ‘launching pads’ in different parts of the world as a way to support international investments in science and technology. One launching pad will be established in Silicon Valley and another in Tel Aviv. In addition, there will be three other start-up hubs meant to aid entrepreneurs’ global expansion. 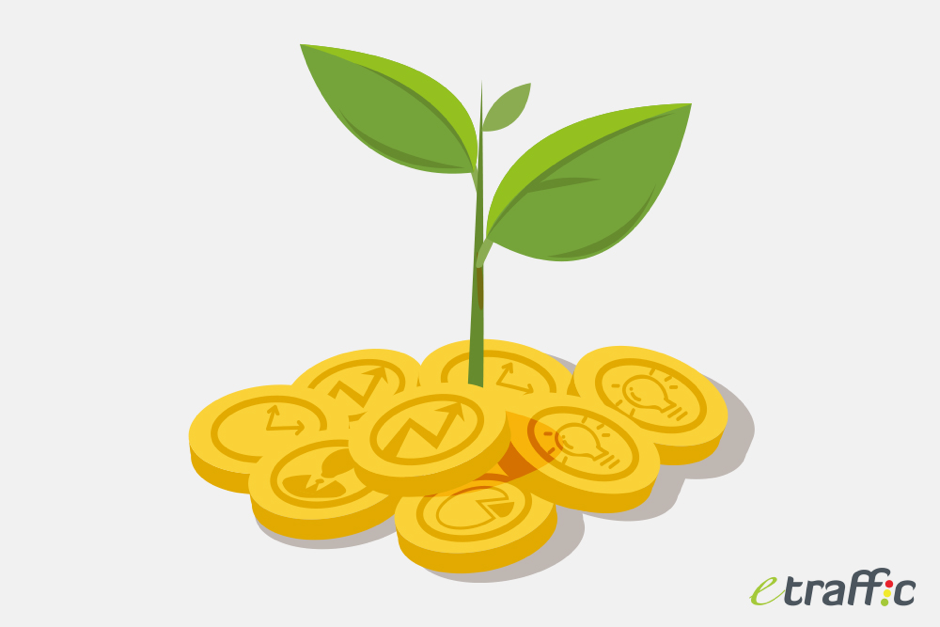 The government procurement process is going to undergo changes and the country’s insolvency laws will be adjusted to favour start-ups and small businesses by levelling the playing ground.

To be included in this initiative are a series of ‘challenges’ from where the winners will receive grants amounting to $100,000 or less to be used in testing their ideas.

The winners whose ideas are successful will be allowed access to a further funding of $1 million.

What’s more, small businesses and start-ups will now be able to do business directly with the Australian Government. This will eventually lead to the establishment of a digital marketplace that gives government agencies direct access to services and solutions from these start-ups.

All in all, the measures will pave the way for more jobs, stronger business growth, and a bright future for the Australian economy.