Don’t Get It Twisted! Backlinks Are Still A Major Ranking Factor 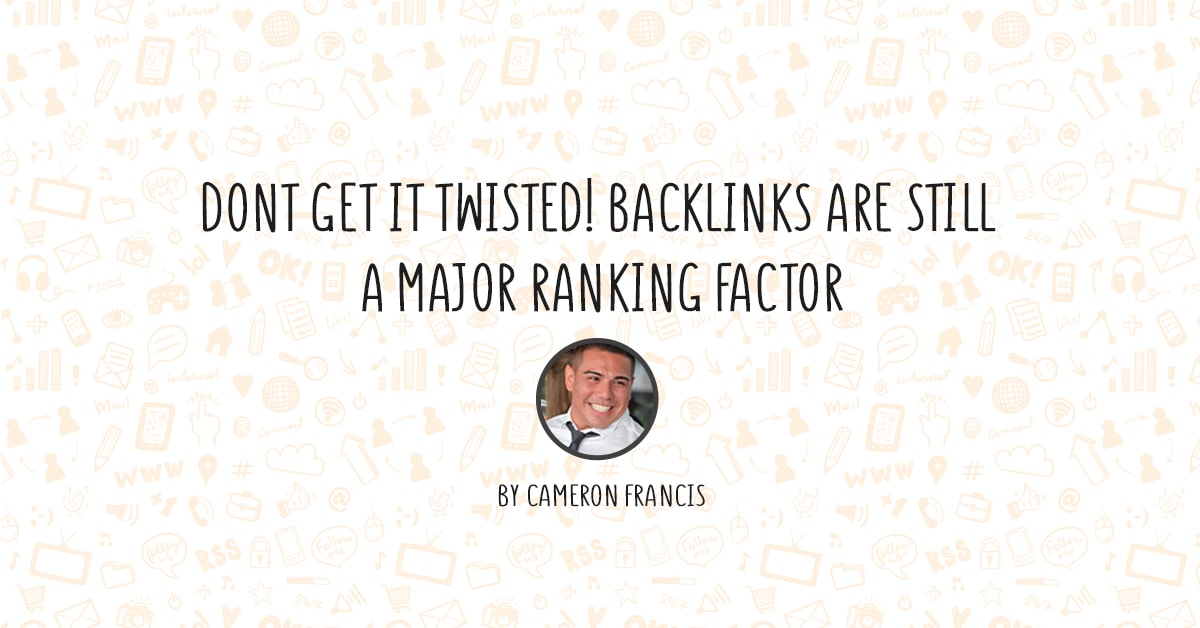 There are a lot of people who believe that the use of links as a ranking signal is on the decline.

However, the use of links is still very much alive.

It is important that you understand that links are still important and understand why Google is still using them as a key ranking signal.

The SEO Power Of Links

One of the points used by people who believe that links are on the decline is the fact that spammers have made links less useful to search engines as a ranking signal.

For years, this was a major problem for Google.

However, this started to change in 2012 when Google started to make some changes to how their ranking worked.

At this point in time, Google cracked down on spammers using link schemes by issuing manual penalties against websites.

At the same time, Google also released the first version of the Penguin algorithm update which took effect in April 2012.

This update was created to allow the algorithm to identify link spam and will take action automatically against them freeing up a lot of time which was being spent on manually penalising these websites.

Since then, Google has continued to update the link algorithms including Penguin. They have also continued to issue manual penalties to crack down on the spammers that they find as well. This should be an indication of the importance of links and how much Google is still relying on them.

A big change that needs to be noted took place in September 2016 when Google announced that Penguin would become part of the main ranking algorithm.

From this point onward, there would be no announcements of the updates to Penguin.

However, this does not mean that the algorithm is not getting updated as Google has recently confirmed that this is the case.

In addition to the use of Penguin, Google still issues manual penalties against link campaigns that the algorithm may not target.

This will happen when the problem is not large enough for Penguin to take action automatically, but can still be seen.

All of these steps have created a shift in how SEO is being conducted.

The reason why Penguin and manual penalties still exist is the fact that links are still a core factor when it comes to ranking.

Google would not have invested time and effort into this if links were not still being used as a significant signal.

Why Google Still Relies On Links 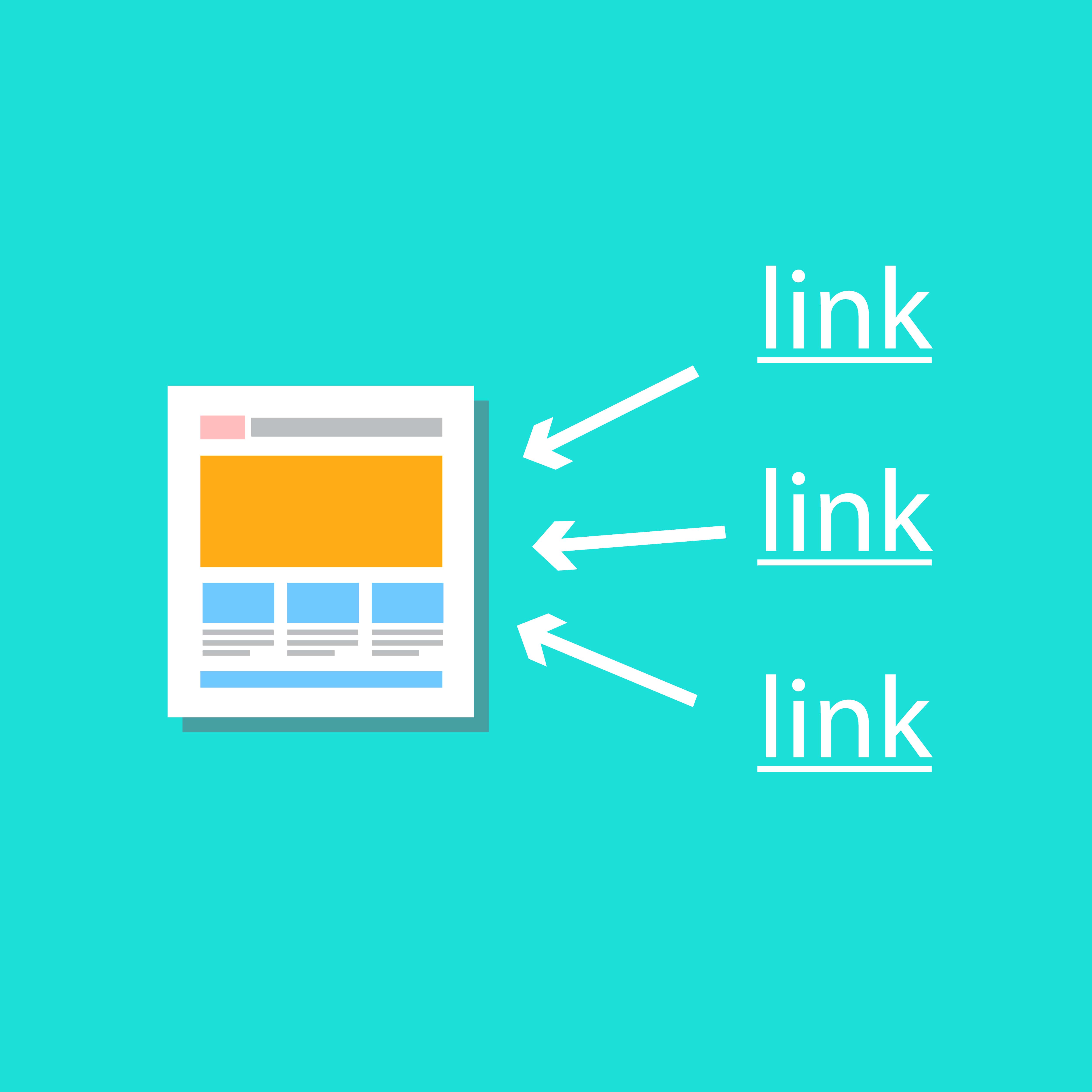 There are hundreds of different signals that make up the Google algorithm and this leads many people to wonder why links are still so valuable.

The answer is actually quite simple. There is no other ranking signal on the internet that shares the same properties as links.

Many people assume that there must be other signals that Google can use which shows which websites are the best such as user engagement or social media.

The truth is that there are problems with these other signals.

Google cannot rely on social media when it comes from a platform that it does not own or one that is run by their competition.

When it comes to user engagement, Google’s Jeff Dean has stated that the reward signal is too noisy.

There are also different results which can be shown in response to different queries which can make ranking hard. It is also not obvious if a user likes or does not like the search results they get. Of course, this does not mean that they do not use them at all, it simply states that it is difficult.

There are a number of reasons why links are a uniquely valuable signal for Google. The first reason is that implementing a link strategy will require an investment in the website. This investment is not monetary such as buying links, but the time it takes to create a legitimate link. A website owner will need to take the time to discover and create content which will make others link back to their website or create a link that they share on social media.

The second reason is that links are a public endorsement of a website. If you link to a website, you are stating that you trust the content. If the link remains in place over time and is not altered, the endorsement can be a permanent one. This is a contrast to social media posts were a post is a fleeting moment on the users 2019 feed.

Another reason is that you are suggesting to your user that they should leave your website when you post a link. This is actually more important that you might think because you are essentially telling the user that you value the content they are going to see so much that you want them to leave your website to view it. There are no other signals that do this which is why links are still so important. 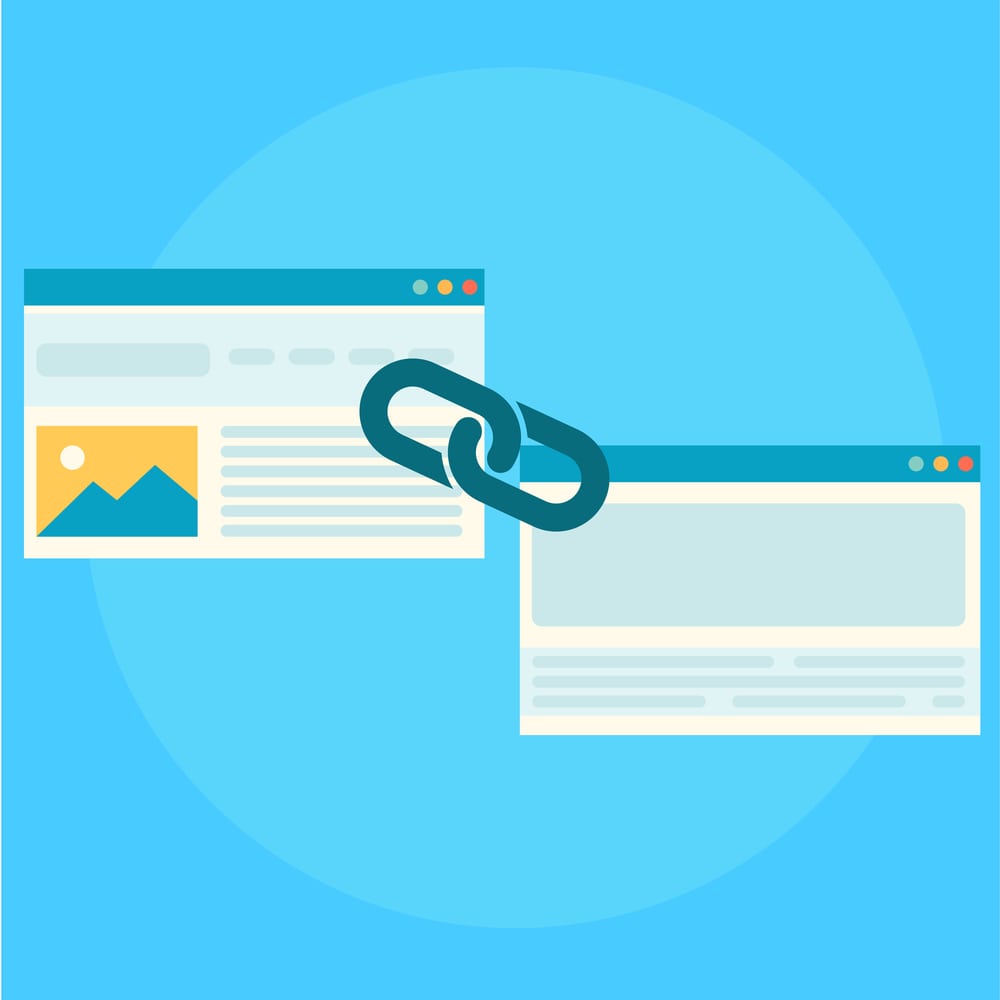 Now that you understand more about why links are considered important, you might want to know what the data has to say. Stone Temple conducted research at 3 different points of time from May 2016 to May 2017. This research was done to see the value of links as a ranking signal.

Both sets of data showed similar results and this was that links are still holding strong when compared with rankings. There are also some case studies which have been done to see the continued importance of links in Google rankings. These case studies have been completed by a number of companies and will be looking at a range of different websites and industries. If you are going to look at case studies, you will need to find ones that are related to your niche or industry because they will give you the information that you need.

When looking at case studies, it is important to remember the importance of quality content. The results from the case studies generally cannot be replicated when you do not have quality content. This is why you need to consider fixing your content first before you try replicating the success of link case studies. It is also important to note that you may not be able to get the exact same results as the case study as those doing them will generally have more knowledge regarding SEO. 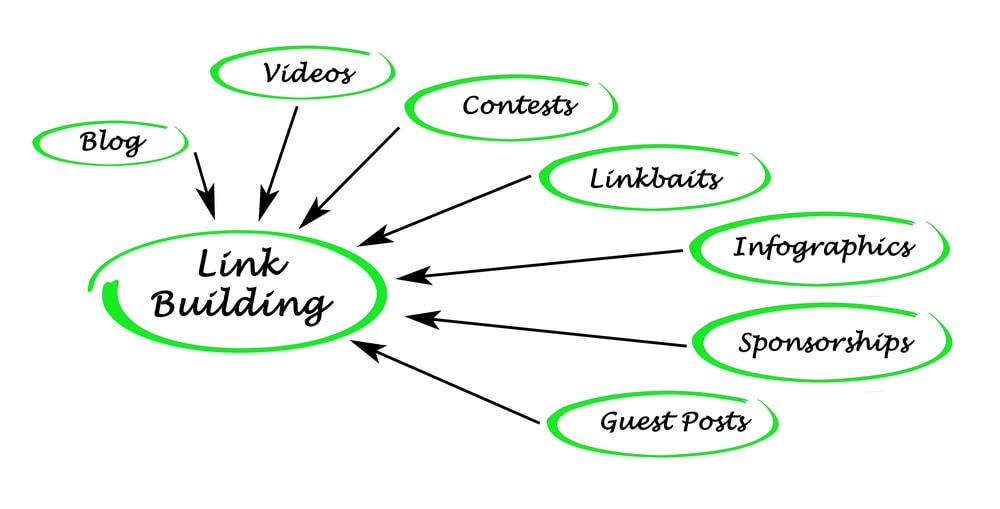 Today, obtaining links is more complicated than simple link building and you need to consider this if you own a website. It is a vital part of your strategic marketing, your content marketing and your social media efforts. If you want to increase the links that you have, you will need to earn them naturally and this will need quality content and a good link strategy. Only once you have these naturally earned links will you be able to get the Google ranking that you want because links are still considered a vital ranking signal for this search engine giant. When looking at links, it is important to understand why Google still uses them and their unique value which cannot be replaced by other signals such as user engagement or social media.

RELATED:
5 Ways to Check if Your Website Got Hit by Penguin 4.0