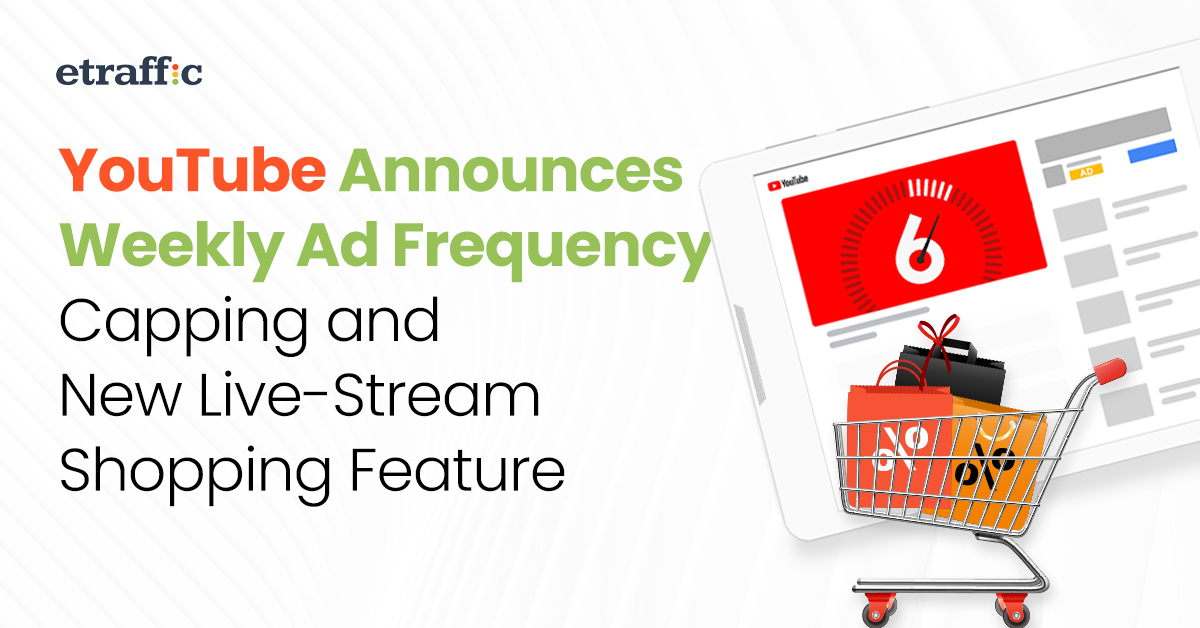 So, YouTube has announced the implementation of a weekly ad frequency cap for video ads that will allow advertisers to limit the number of times a user views their ads in a single week. YouTube said that “Advertisers can now customise their reach by setting weekly ad frequency targets, which is a service that only YouTube currently offers”.

The top-ranked video platform in the world has promised to combine its state-of-the-art machine learning capabilities and unmatched audience reach to enable advertisers to decide how many times people view their ads in any given week. YouTube says that this new feature will promote more efficient ad spending and an overall better experience for viewers.

Justification For This New Feature

We all know how seeing the same ad over and over again can become a nuisance. This constant bombarding of viewers with ads can actually work against brands that are looking to attract customers. It’s not uncommon for consumers to avoid spending money on certain brands because they have become annoyed by their repeated ads and promotions. Fortunately, small business advertisers can now avoid putting off potential customers with their video ads on YouTube.

“We saw double the overall boost in awareness compared to past YouTube ad campaigns, at the same price when compared to campaigns that were not frequency-optimised.” 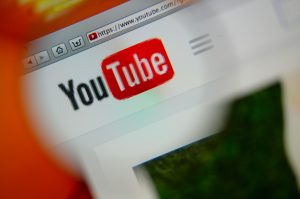 In addition to the Weekly Ad Frequency Capping feature, YouTube also introduced a live-stream shopping upgrade as part of its series of live-stream commerce upgrades. YouTube promised to roll out this new feature later this year by allowing two major channels to go live and co-host together, bringing together their communities in one live-stream shopping experience.

With “live redirects”, creators will be able to initiate live-stream shopping on their channel, and then redirect viewers to a company’s channel for them to find more content. This is a major upgrade, with enormous audience reach, that will also enable more lucrative influencer partnerships, with small businesses and companies being able to combine their audience and that of their influencers for more exposure.

YouTube has been working on new live-stream shopping features for a while now, through a variety of pushes and streams to test viewer response. Ultimately, YouTube plans to enable anybody with a smartphone and a product to easily host a live shopping stream. This could turn out to be very lucrative for both the platform and users as well.

It’s worth noting that live stream shopping already exists in the Chinese version of TikTok, which means YouTube is only playing catch up.

To learn how to use Google Search Console to bolster your marketing efforts, please call us at ETRAFFIC today at 1300 887 151 or book a free strategy session below. 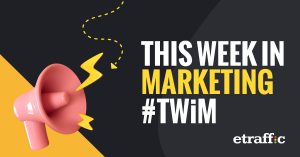 Google Rating
4.7
Based on 52 reviews